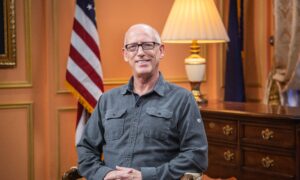 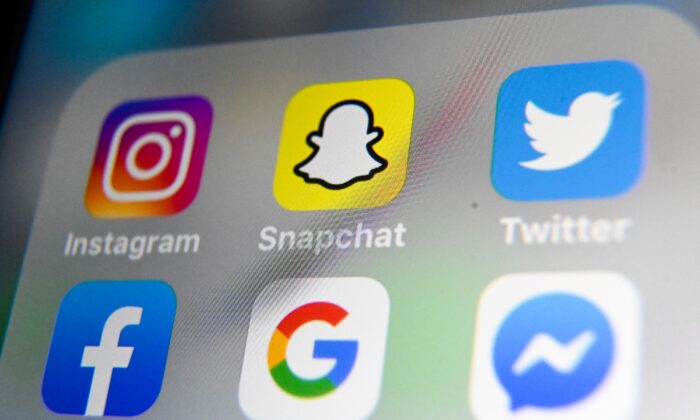 The Texas Senate passed a bill that forbids social media companies that have at least 100 million users per month to block, ban, demonetize, or discriminate against any of their users due to their political views.

Hughes said in a video posted on Twitter that the bill is going to “get Texans back online.”

“I think we all have to acknowledge, these social media companies are the new town square,” Hughes said.

“And a small group of people in San Francisco can’t dictate free speech for the rest of us. It needs to be an open exchange of ideas, and Senate Bill 12 is going to get Texans back online.”

He said that the bill is on its way to the state House and that it is expected to get a good consideration, adding that he hopes that the governor will sign it into law soon.

The measure would require companies to make their moderation policies known, publish reports about the content blocked out by the platform, and create an appeals process for the removed content.

Hughes recognized that if the bill is signed into law, it would most likely face legal challenges.

“Even though they’re private actors, because they are common carriers, because they chose to enter this business and offer their services, then they are bound by certain rules,” Hughes told The Texas Tribune.

Two companion bills have already been sent to the House but have not yet moved ahead in the State Affairs Committee.

Hughes is very optimistic in regard to the bill. He said that their team is very strong and sharp, and is prepared to take the fight to court.

“We know we’re going to be sued if we pass this bill. Facebook is going to take us to court. Facebook and Google and Twitter have armies of lawyers and lobbyists who will be fighting us on this. But we’re on the right side, the law is on our side. Yes, we expect to see this bill passed, put in place, and protecting Texans’ free speech,” Hughes told NTD in February.

Hughes said that this problem “cries out for a federal solution,” but that they can’t wait for it. He believes this bill will thread the needle to get past federal limitations and will serve as a model for other states to do the same.