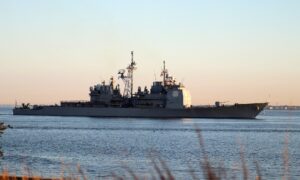 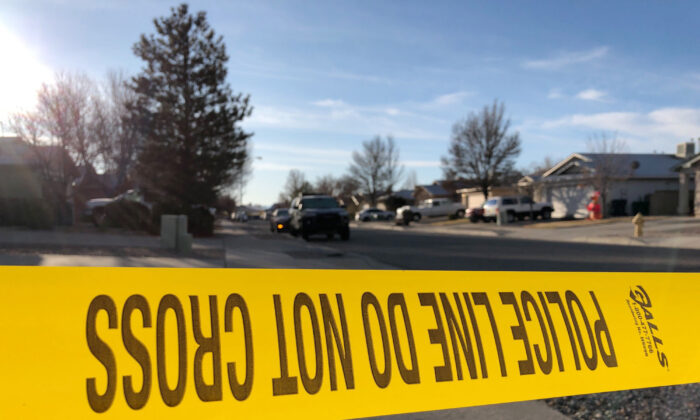 Texas police on Wednesday arrested two people and rescued 10 in what is suspected to be a human smuggling operation in southwest Houston.

Houston police Lt. Larry Crowson told the Houston Chronicle that the captives included nine illegal immigrants—seven men and two women. They were discovered at a home in the 9000 block of McAvoy Drive in southwest Houston, he said.

“Indications are this is human smuggling,” the Houston police department wrote on Twitter.

“We never see anybody coming in and out of the house,” local resident András Bognar told the news outlet, noting that the property has been rented out to multiple people several times over the past few years.

Charges against the two suspects have yet to be announced by police. They have not been identified by police.

According to the Chronicle, law enforcement officers responded at around 3:30 p.m. to claims from a man who said he was being held hostage nearby. When officers arrived, the man was found with one of the suspects armed with a pistol.

The man who made the initial phone call to police directed officers to the McAvoy Drive property, where the illegal immigrants were found with the second suspect.

All 10 were determined to be in good condition by the Houston Fire Department, Crowson said, adding that they will be placed in Immigration and Customs Enforcement (ICE) custody.

The department said on Twitter that it is carrying out an investigation into the matter with ICE.

The Houston Police Department didn’t immediately respond to a request for comment by The Epoch Times.