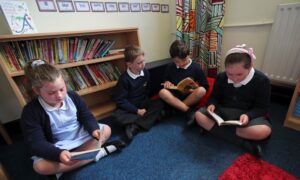 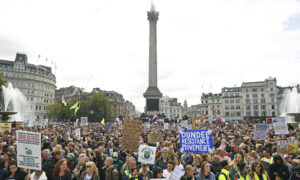 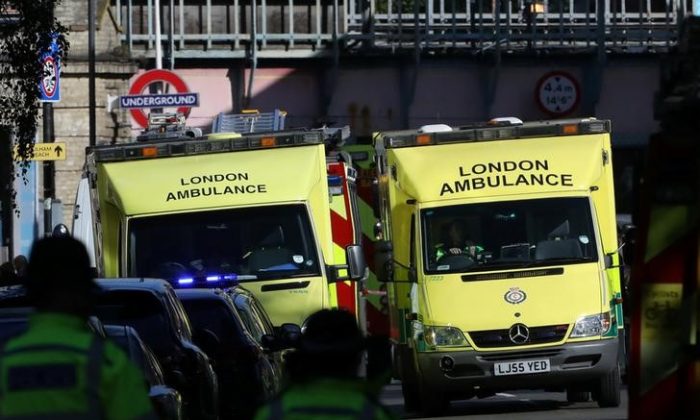 LONDON—A teenager accused of planting an improvised bomb on a London commuter train which injured 30 people pleaded not guilty on Friday to charges of attempted murder and causing an explosion at Parsons Green station in southwest London last September.

He is charged with trying to murder passengers on a District Line underground train heading to central London from the southwestern suburb of Wimbledon.

He is also accused of making a bomb using the highly volatile triacetone triperoxide (TATP)—known as “the mother of Satan”—or another explosive substance.

Flames engulfed the carriage but no-one was seriously hurt in what authorities said was Britain’s fifth major attack of 2017.

The two week trial is due to start on March 5.