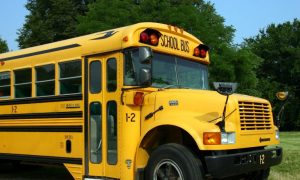 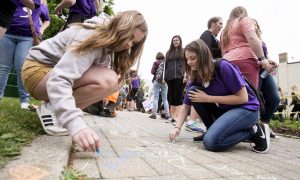 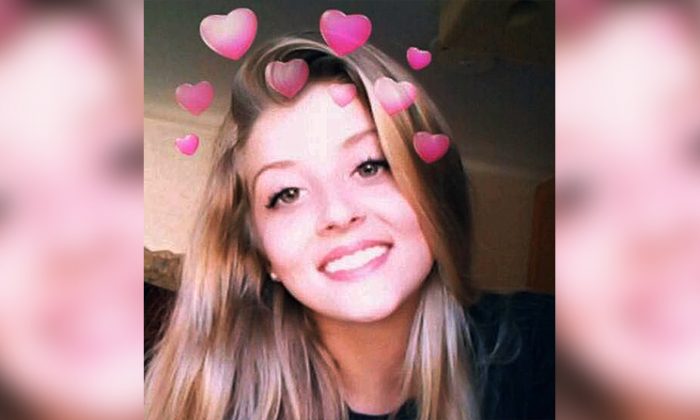 Hannah Green took her own life, possibly distraught over a disagreement with her boyfriend. (GoFundMe)
US News

A 17-year-old high school softball star with a college scholarship and an apparently bright future took her own life after a dispute with her boyfriend.

Hannah Green of Amelia, Virginia, died on Jan. 13 of a gunshot wound to the abdomen. The Medical Examiner’s Office has ruled it a suicide according to WTVR.

The 17-year-old senior at Amelia High School was found by police at a storage shed on private property in the Morefield Meadows subdivision—more details about the location have not been released.

“The victim was in a storage building at the property in the Morefield Meadows subdivision. The victim was conscious and able to talk to deputies before being transported, by ambulance, to Chippenham Hospital.”

The deputies will not reveal what Hannah might have said before she died.

Dead of a Broken Heart

Hannah Green’s stepmother Tina Green told WTVR she could not imagine anything that would make Hannah take her own life. Tina Green said that based on her last conversation with Hannah, nothing indicated why “she would have done this to herself.”

Hannah’s father was equally bewildered. he said that as far as he knew, Hannah was happy and looking forward to playing softball at Longwood University after graduating from high school.

“Hannah was always smiling, always happy,” William Green told WTVR. “She loved playing softball and she loved being with her friends. She loved family.”

Riggan told the Daily Mail that Hannah had had a fight with her boyfriend shortly before shooting herself. Riggan thinks that Hannah was so upset over the argument that she acted impulsively, not really considering the consequences.

“It was young love, it was her first love, her high school boyfriend,” Riggan explained. “This was a struggle within herself and the loss of her first love.”

Jerry Shore, brother of Hannah’s stepmother Tina Green, said Hannah lived at home most of the time and occasionally stayed with her boyfriend. “It was kind of off and on, from what I understand,” Shore told Richmond.com.

A Great Life and What Could Have Been a Future

Hannah Green was not a moody, disaffected teen of the sort people might suspect as a suicide risk.

Rather, she was happy, popular, athletic and active.

Hannah was a star second baseman with the Amelia High School team, and also played volleyball. She had plans to attend nearby Longwood University in the fall.

“She had been playing softball all her life, and Longwood wanted her to come out and play softball for them,” Shore told Richmond.com.

“I know there was some kind of scholarship involved, because Hannah not only played softball for Amelia, but she also played for the recreation league, for the travel league—it was just a big passion for her.”

“It’s [terrible] to lose Hannah as gifted and talented as she was,” Shore said. “She could just like light up a room. She never had a frown. If you walked into a room, you could always spot Hannah’s smile from a mile away.”

“All around, she was an amazing child,” Jennifer Riggan agreed. “She was absolutely gorgeous inside and out.”

Deanna Dorton, Hannah’s best friend, told WTVR “I can’t put into words how happy she would have been from this, knowing how many people loved her.”

Attendees at the vigil included the entire softball team and its coach, Robin Gary, as well as faculty from Amelia High School and softball players from surrounding schools.

“God must have needed a second baseman,” coach Gary said to Hannah’s grieving friends and teammates.

The Green family has created a GoFundMe page to try to help pay for Hannah’s funeral expenses.