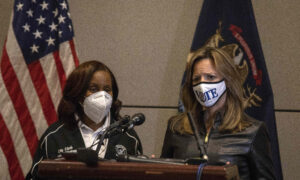 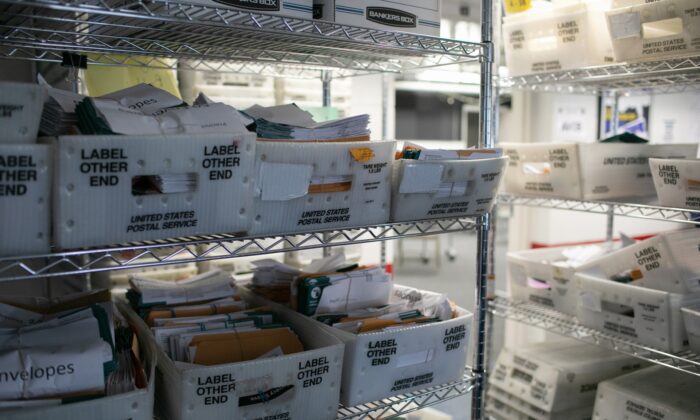 A Republican from Michigan won reelection after officials corrected a glitch in the counting system that turned out in his favor, with over 1,000 votes added for the incumbent.

“Well, this is awkward. I received a call from the Oakland County Elections Division this afternoon. There apparently was a technical glitch in several precincts. Instead of losing by 104 votes, I won by 1,127,” Kochenderfer wrote on Facebook after officials corrected the vote tabulation.

Kochenderfer said though he is grateful for the outcome, he is concerned the glitch could cause distrust in the election process and urged officials to thoroughly review the system so the problem can be prevented in the future.

“I’d like to thank the officials who caught the error and corrected the vote tabulation,” Kochenderfer said. “And of course, thank you to the voters of our area for their support and confidence in me. It’s been and will continue to be an honor to serve you.”

Following the correction, the incumbent had a margin of 1,127 votes, bringing him to a total of 51.67 percent.

Hartman went down about 1.8 percent after the glitch was corrected, ending up with a total of 48.23 percent of the votes. Officials announced her as the winner on Tuesday with a total of 50.08 percent, or 19,448 votes for Hartman and 19,344 for Kochenderfer, the Detroit Free Press reported.

“I thought that was that,” Kochenderfer told the outlet. “Those were the results, and I said I would not seek a recount.”

“People are acting like fixing our elections is a partisan thing when it shouldn’t be partisan,” he said, adding, “We do have a very, very good clerk in Rochester Hills.”

City Clerk Tina Barton, a Republican, said “this was an isolated mistake that was quickly rectified once realized, every voter should have complete confidence in our voting system.”

“A computer issue in Rochester Hills caused them to send us results for seven precincts as both precinct votes and absentee votes,” Rozell told the Free Press in a text message, adding that “they should only have been sent to us as absentee votes.”

He said after a clerk found the mistake they corrected the final results on the website. Kochenderfer said the error is still under investigation.

In the future, Kochenderfer said he is planning to work together with Hartman, who “made excellent points during her campaign about the need to support mental health programs,” the commissioner said.

“I invite her to work with me to explore ways we can boost mental health, particularly addressing frontline workers who may be facing a difficult winter as COVID cases continue to rise,” he said.