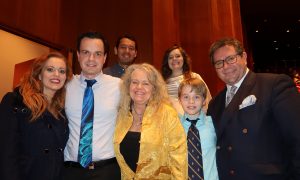 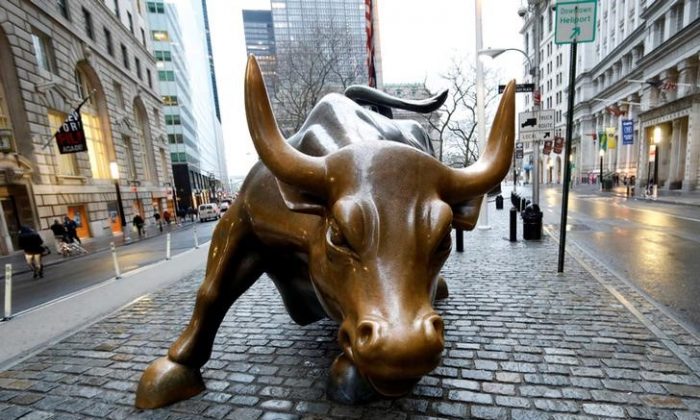 Technology shares pulled Wall Street lower on Jan. 14, after an unexpected drop in China’s exports in December reignited worries of a slowdown in global economic growth.

The China trade data reinforced concerns that U.S. tariffs on Chinese goods were taking a toll on the world’s second-largest economy, prompting companies such as Apple Inc. to issue profit warning.

Chipmakers, which get a sizable portion of their revenue from China, took a hit, with the Philadelphia SE semiconductor index down 1.01 percent. Trade-sensitive Boeing Co. and Caterpillar Inc. also declined.

The bank’s shares, which opened lower, reversed course to trade up 4.2 percent after Chief Financial Officer John Gerspach said the slowdown in China was not particularly disruptive to its global operations.

“The theme we’re going to see in a lot of earnings is not what the fourth-quarter numbers are, but what we expect going forward,” said Scott Brown, chief economist at Raymond James in St. Petersburg, Florida.

Gains in Citigroup shares helped bolster the S&P financial sector, which rose 0.80 percent and was the only gainer among the 11 major S&P indexes.

The technology sector’s 0.81 percent fall was the biggest drag on the S&P 500. Still, a recent rally in stocks, fueled by U.S.–China trade optimism and hopes of a slow pace of interest rate hikes, has driven a 10 percent gain in the S&P 500 from its Christmas Eve low.

The benchmark index is about 12 percent away from its Sept. 20 record close.

“Obviously the biggest concern is the China trade data and people are seeing it in terms of a global synchronized slowdown that is potentially picking up,” said Yousef Abbasi, global market strategist at INTL FCStone in New York.

“We’re definitely in an area where it could be a combination of things including the fact that we have rallied really nicely off the bottom.”

Adding to the downbeat mood was a partial government shutdown, which entered its 24th day, making it the longest shuttering of federal agencies in U.S. history.

Analysts expect S&P 500 companies to post a 14.3 percent growth in fourth-quarter earnings, much lower than the 25 percent growth rate registered in the first three quarters of 2018, according to IBES data from Refinitiv.

Among other stocks, PG&E Corp. plunged 47.58 percent after the biggest U.S. power utility said it was preparing to file for Chapter 11 bankruptcy for all of its businesses.

The S&P index recorded no new 52-week highs and one new lows, while the Nasdaq recorded 14 new highs and 11 new lows.