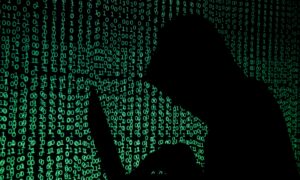 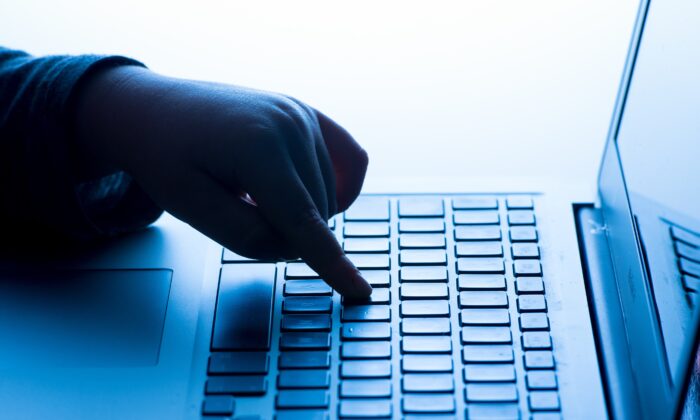 Social networks can make it much harder for paedophiles to share indecent images but they choose not to invest in such technology, an outgoing senior British police officer will say on his last day.

Chief Constable Simon Bailey—the National Police Chiefs’ Council’s lead on child protection and head of Norfolk Constabulary—is expected to point the finger at Facebook during a final speech on Wednesday marking the end of his 35-year career in the police.

The company’s plans to introduce blanket end-to-end encryption threaten to “turn the lights off” on the issue of online child sexual abuse, Bailey will warn the PIER21 conference.

Describing the current scale of offending as “epidemic,” the retiring chief will say: “Unfortunately, the technology industry continues to put profit before safeguarding children.

Facebook is already the most used platform for the sharing of indecent images and yet they are planning to wilfully blind themselves by introducing end-to-end encryption across their services. This will simply turn the lights off on our ability to effectively monitor this activity. It is open to Facebook to change those plans.

“The government has produced an Online Safety White Paper, and a full government response to the consultation, which would see Ofcom given powers to fine companies for hosting this material. But if nobody can see what is being uploaded, this won’t stop the offending.”

Bailey will say that the UK has become “world-leading” at targeting online abuse in the last seven years but the number of victims continues to rise.

The police’s secured Child Abuse Image Database is thought to have about 20 million unique images of child sexual abuse, which is increasing at a rate of approximately 250,000 every month.

Nine years ago, the Child Exploitation and Online Protection Centre was responsible for coordinating 192 arrests in a year, but now police working in partnership with the National Crime Agency are dealing with 850 offenders a month, Bailey is expected to say in his speech at the Anglia Ruskin University.

“Our partnership has seen us safeguarding tens of thousands of young people, but the volume of offences continues to grow, the depravity is getting worse, and the victims are getting younger. The scale is simply overwhelming. The police and the NCA are doing everything we can but the onus now needs to be on the social media giants, who are still absolving themselves of responsibility.”

Bailey has led the Norfolk Constabulary for the last eight years and started working on child protection and abuse investigations for the NPCC in 2014.

He became NPCC lead for violence and public protection in 2016.

A Facebook spokesperson said: “Child exploitation has no place on our platforms and Facebook will continue to lead the industry in developing new ways to prevent, detect, and respond to abuse. End-to-end encryption is already the leading security technology used by many services to keep people safe from hackers and criminals. Its full rollout on our messaging services is a long-term project and we are building strong safety measures into our plans.”