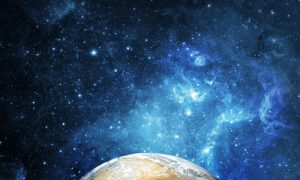 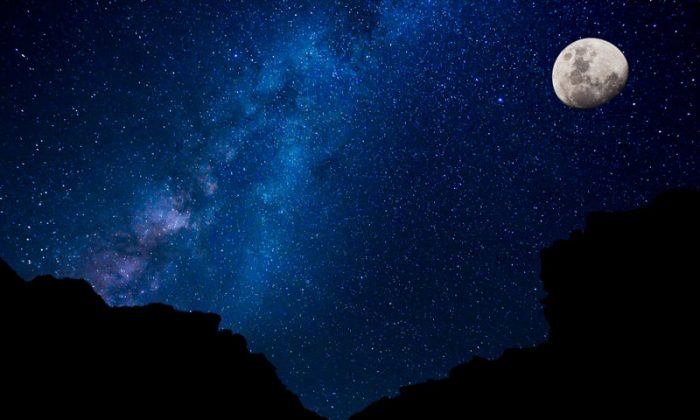 NEW YORK—Richard Branson’s Virgin Galactic company is reeling from the loss of SpaceShipTwo, which crashed in California’s Mojave desert on Friday, killing one of its pilots and seriously injuring the other. Branson, a billionaire business mogul whose Virgin group of companies have ranged from music to airlines to mobile phones, founded Virgin Galactic ten years ago with the aim of offering flights to the edge of space for anyone who could pay the $250,000 price tag. The future of Virgin’s commercial suborbital flight program is unclear in the wake of the tragic accident.

The 64-year-old Branson is not the only businessman in the space trade. The concept of space travel has proved an irresistible allure for many entrepreneurs who’ve made it in the tech world, and they have been spurred on by NASA’s increasing reliance on private companies to conduct space missions. The industry has been rocked by SpaceShipTwo’s crash coming just days after the explosion of an Orbital Sciences Corp. commercial supply rocket bound for the International Space Station. But the race for commercial space travel continues. Here’s a look at the major tech titans leading the way:

The 43-year-old co-founder of PayPal and head of Tesla Motors launched Space Exploration Technologies Corp. in 2002 with the ultimate goal of developing the technology to allow humans to live on other planets. SpaceX, as it is known, designs, makes and launches advanced rockets and spacecraft. In 2012, NASA hired SpaceX to deliver cargo and eventually astronauts to the International Space Station. The company’s spacecraft have since made five trips to the International Space Station and back, including four official resupply missions. The Hawthorne, California company has over 3,000 employees and operates three spacecraft: Dragon, Falcon Heavy and Falcon 8. Its Dragon spacecraft is expected to begin manned missions in the next two to three years.

The 50-year-old co-founder of Amazon.com Inc. started Blue Origin in Kent, Washington, in 2000 to develop technology to make human access to space easier. It is currently focused on developing rocket-powered vertical takeoff and landing vehicles for access to the edge of space and beyond. As of 2012 Blue Origin had received $22 million from NASA. Its crew and cargo vehicle, called New Shepard, is designed to eventually take tourists to suborbit. Last month, United Launch Alliance, a joint venture between Lockheed Martin Corp. and Boeing Co. that launches unmanned rockets, picked Blue Origin to develop a rocket engine that could eventually replace the Russian rocket engine used in many American unmanned launches.

The Microsoft Corp. co-founder teamed with aerospace pioneer Burt Rutan in 2004 on the experimental SpaceShipOne, which was launched from a special aircraft. It became the first privately financed, manned spacecraft to dash into space and later won the $10 million Ansari X Prize for accomplishing the feat twice in two weeks. More recently, the 61-year-old’s Stratolaunch Systems, based in Hunstville, Alabama, is developing the world’s biggest plane to help launch cargo and astronauts into space. Called Thunderbolt, it is tentatively scheduled to launch in 2018. Stratolaunch is working with Orbital Sciences and Rutan’s Scaled Composites. SpaceShipTwo was piloted by Scaled Composites, under contract with Virgin Galactic, during this week’s fatal crash.

The rocket scientist and former Intel Corp. employee founded XCOR Aerospace in 1989. XCOR also is pursuing space tourism and hopes to conduct flight tests for its Lynx spaceship beginning in 2015. In September, XCOR was partner to the Federal Aviation Administration approving a commercial space launch license for Midland International Airport in Texas, where XCOR operates a research and development center. The 50-employee company is based at Mojave Air and Spaceport in Southern California and has built 13 different rocket engines and built and flown two manned rocket-powered aircraft — the EZ-Rocket and the X-Racer. Greason has served on the U.S. Human Space Flight Plans Committee.

*Image of “night sky” via Shutterstock