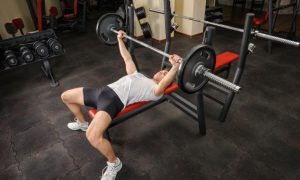 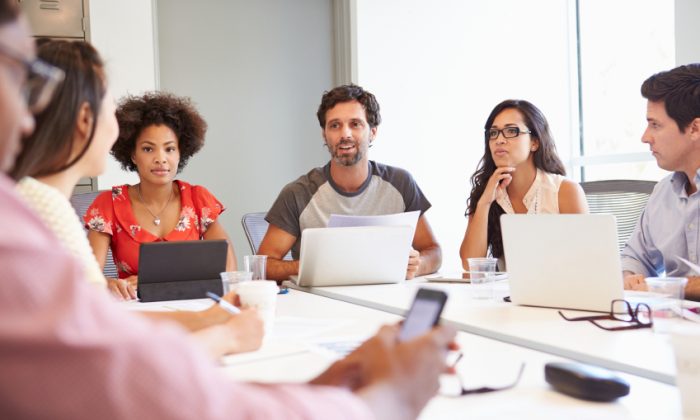 Facebook recently redoubled its efforts on bias training when its diversity numbers barely budged from last year, now at 16% female, 3% Hispanic and 1% black among its tech workers. The company reworked its Managing Bias course to be “harder hitting” and is “rolling it out to our teams across the world.”

This kind of training typically tries to increase diversity by creating an inclusive workplace that hires, retains and promotes minorities. Common activities include lectures and group discussions on how biases about gender, race and other categories can shape our everyday decisions.

During a gender equity summit this month in Brussels held by the nongovernmental organization Public Policy Exchange, many panelists echoed the call for bias training. The push for action makes sense. Find evidence of workplace bias? Train it away.

There’s just one problem: bias training usually fails to increase workplace diversity. Raising awareness of bias can even strengthen it. When designed well, training can be one useful tool among other diversity initiatives such as assigning responsibility for diversity to special managers and task forces. But companies often spend millions on poorly designed training.

Tech companies say the resources are well-spent because bias can threaten business when it’s reflected in the products they produce. A group of mostly male engineers, for instance, tailored the first car airbags to adult male bodies, “resulting in avoidable deaths for women and children.”

Only if people who use technology also create it can we “get the kind of innovation that we need to solve problems,” argued Nancy Lee, Google’s vice president of people operations. In 2015 alone, Google will spend $150 million on its diversity initiatives, which include bias training.

Training is the most popular initiative to increase workplace diversity, according to a study of 829 tech and non-tech private companies over 31 years. Four in 10 companies offered bias training in 2002. Yet training had “no positive effects in the average workplace,” the study found.

Diversity efforts have been especially futile in the tech sector. The percentage of women among US tech workers has steadily declined over the past two decades, for instance, now standing at 26%. “We’re going backwards in a field that’s supposed to be all about going forward,” said Democratic presidential candidate Hillary Clinton in a February interview.

Training programs often fail because they don’t use evidence on what actually works. They can backfire when “they place pressure or blame on attendees,” argued a 2014 review paper in Science. The review paper recommended four elements for designing effective training, including framing diversity as a shared community challenge and using active learning exercises, not just lectures.

When such design elements are used, training can promote inclusive behaviors among managers, according to one study at an engineering company. But the current evidence is thin.

“I hope that in 10 years we will have some theory-driven, solid, validated programs for prejudice reduction,” said Corinne Moss-Racusin, lead author of the Science paper and assistant professor of psychology at Skidmore College. “I don’t think we are there yet.”

Collecting and using data is key

Before launching a new product, tech companies will test how it works under many conditions and collect lots of data. Launching bias training should be the same.

As a core part of its diversity strategy, Google collects data on where bias exists and how to change it, described Brian Welle, Google’s director of people analytics.

Welle’s team, for instance, noticed that women software engineers were nominating themselves for promotion at lower rates than men. So a senior manager sent an email to all junior engineers describing the data and nudging women to apply. That simple, targeted action worked. Women’s self-nomination rates soared, also eliminating the gender gap in promotion.

The promotion example is a small success. Like Facebook, Google’s diversity numbers barely moved from last year, now at 18% female, 2% Hispanic and 1% black among tech workers. But experimenting with targeted actions and monitoring the outcomes is a step in the right direction.

Without data, organizations may try to solve problems that are already fixed. The hiring of science and engineering tenure-track faculty actually favors women, for instance, contrary to some popular claims about pervasive bias against women. Though surprising to some, the results stood up to scrutiny.

The simple truth is that bias varies greatly across contexts. Biases tend to modestly favor men in situations where applicants’ competence is more mixed, for instance. Companies should use such findings to target where action is needed.

At last week’s summit in Brussels, some panelists questioned whether more research is needed to end gender bias. Research has already documented bias, some argued. We need action plans instead, not more research.

But the choice between research and action is a false dichotomy. Research is needed to identify what actions will be effective. Some diversity consulting firms only have testimonials, not rigorous evidence, to show that their programs work. Companies should not hire such firms.

Every action plan for diversity should include monitoring data on what works and where further action is needed. When something does work, tell the world – just like Google did. Only by combining research and action can we expect to debug tech’s diversity problem.

David Miller is Doctoral Student in Psychology at Northwestern University. This article was originally published on The Conversation. Read the original article.