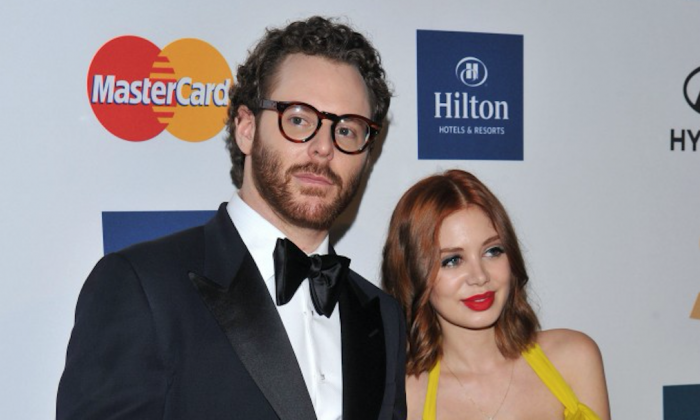 Sean Parker, the co-founder of Napster and Facebook’s first president, is funding the recently-created Parker Institute for Cancer Immunotherapy with a $250 million grant.

Announced on April 13, the grant aims to boost development of stronger cancer-fighting drugs while pulling together the top cancer centers, drugmakers, and other heads of the industry.

These leading cancer institutions will pool together roughly 300 scientists and researchers to ensure the sharing of discoveries and tools, with a common goal to quickly make major breakthroughs.

Combining the efforts of the researchers and leading cancer institutions, Parker plans to create a roadmap to funding projects to create, test, and experiment with patients at all six cancer centers each year.

“We’ll make progress against three or four cancer types in the next several years,” he said.

The loss of Parker’s late friend Laura Ziskin in 2011 helped him realize the need to overhaul cancer research, according to an interview with Reuters. Ziskin was a Hollywood producer known for such films as “Pretty Woman” and founder of Stand Up To Cancer.

The American Cancer Society describes immunotherapy as treatment that uses certain parts of a person’s immune system to fight diseases such as cancer. This can be done in a couple of ways:

Some types of immunotherapy are also sometimes called biologic therapy or biotherapy.

Immunotherapy works better for some types of cancer than for others. It’s used by itself for some of these cancers, but for others it seems to work better when used with other types of treatment.

Secrets of Korean Medicine, Part 17: The Best Cancer Doctor Is Within Your Body

Focusing on patients, Parker said any profits will be put back into the institute, and plans to hold off on licensing new drugs or technologies until research proves they will maximize return of investments.