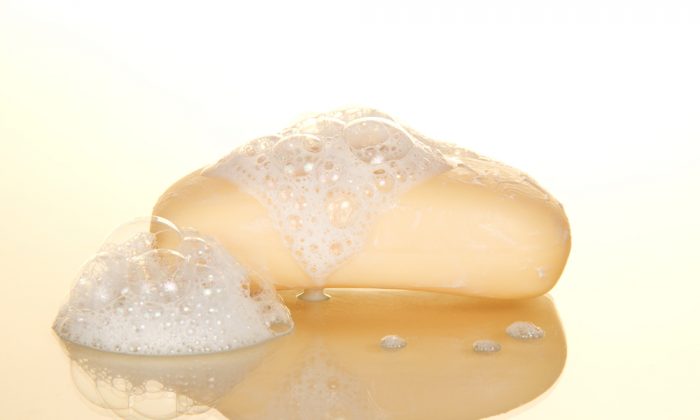 Teacher Washed out Boy’s Mouth With Soap After He Argued

HARRISBURG, Pa. (AP) — Police and a parent say a Pennsylvania teacher washed out a 10-year-old boy’s mouth with soap after he argued with another student.

Police Capt. Gabriel Olivera tells Pennlive.com that the teacher’s actions—even if true—don’t amount to a crime.

Ciara White and her son, Donald Thomas, spoke to WHP-TV. Donald says he doesn’t want to go back to the school while the teacher still works there.

Officials with the Harrisburg School District aren’t speaking about the matter, citing student confidentiality issues. They also won’t say whether the teacher has been disciplined.

Neither police nor school officials have identified the teacher.