To celebrate its opening, Carnegie Hall invited perhaps the most famous musician of the time to compose and conduct for the 1891 events: Tchaikovsky. He used Marche Solennelle as the opening piece, which he originally composed in 1883 for Tsar Alexander III’s coronation; hence its paraphrase of the Tsarist national anthem. The march at the opening concert was a great success. The piece demonstrates that the Russian composer, who has written some of the world’s most retrospective and soul-searching music, is also fully at home with writing orchestral works of pomp and circumstance. 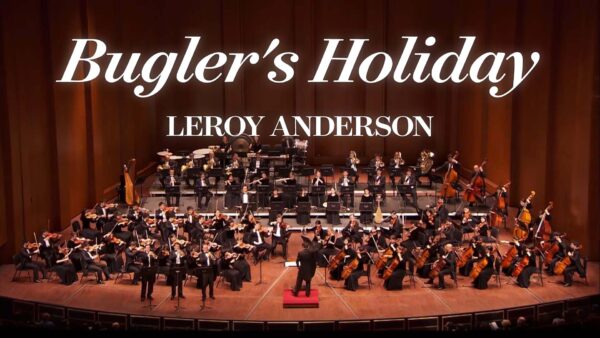 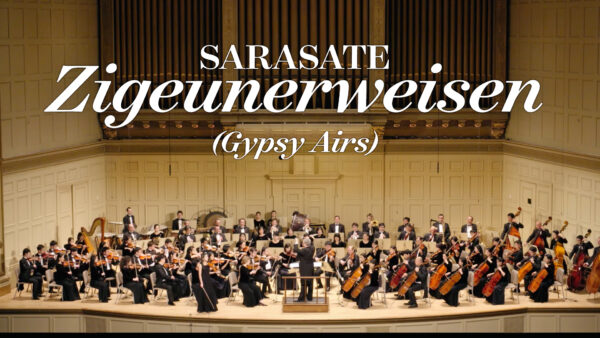 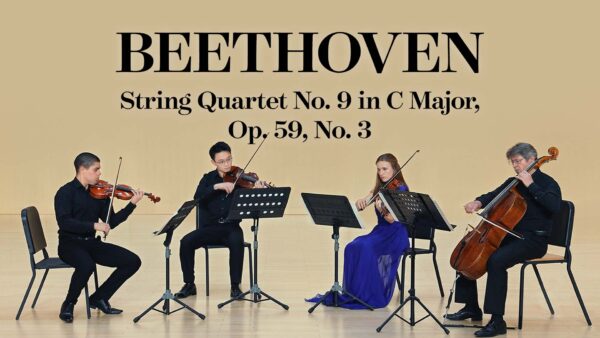 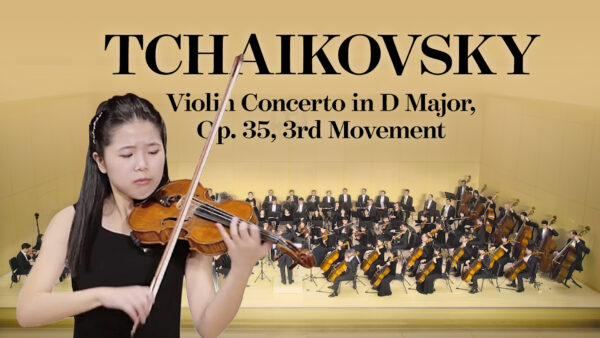 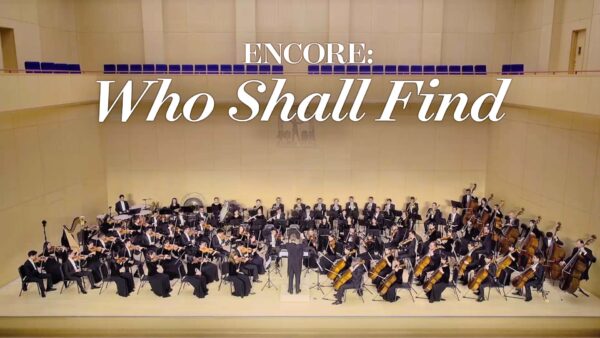 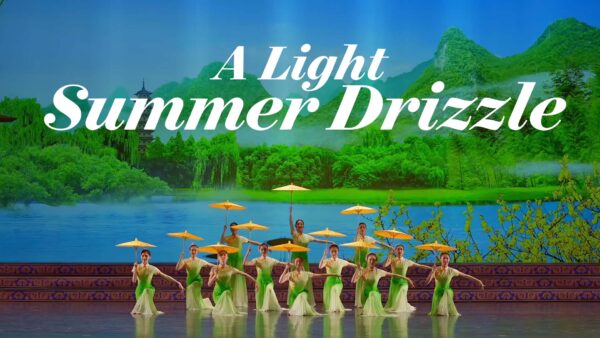 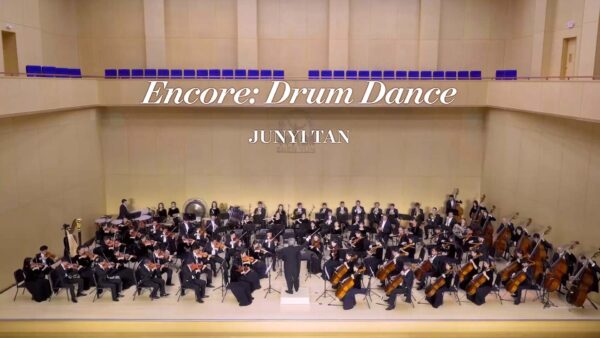 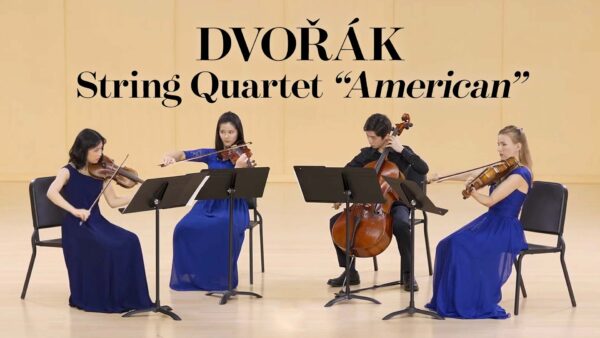 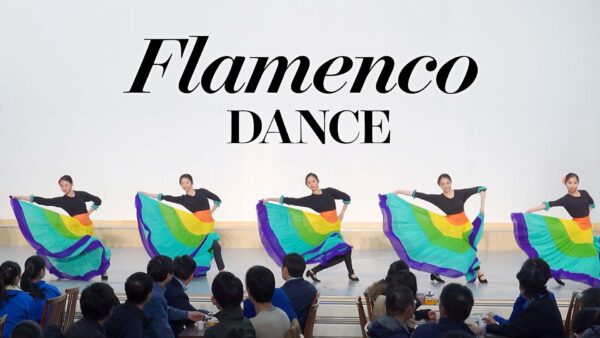 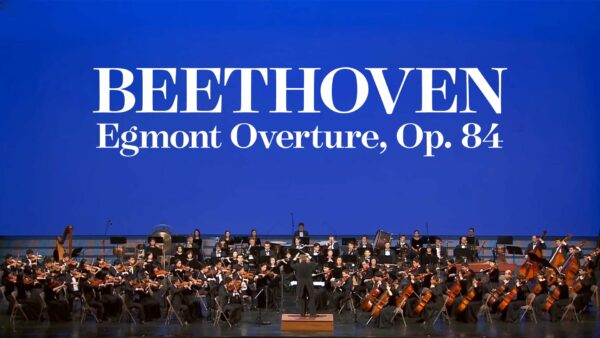 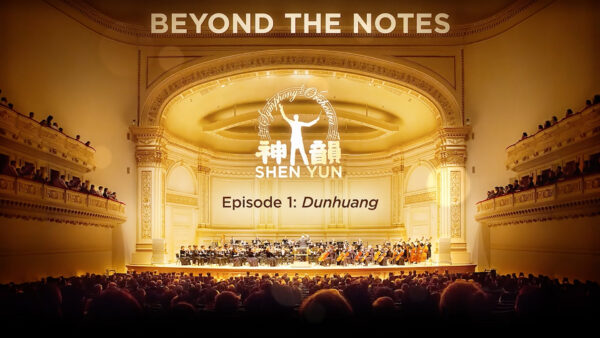 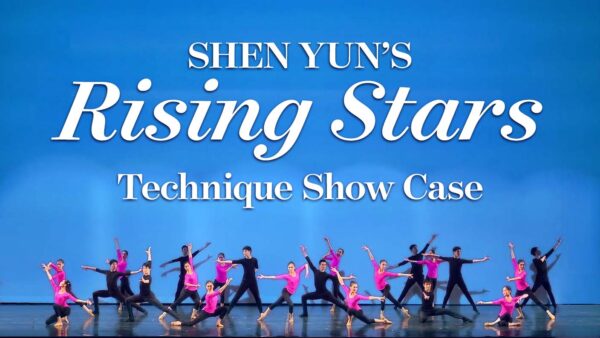 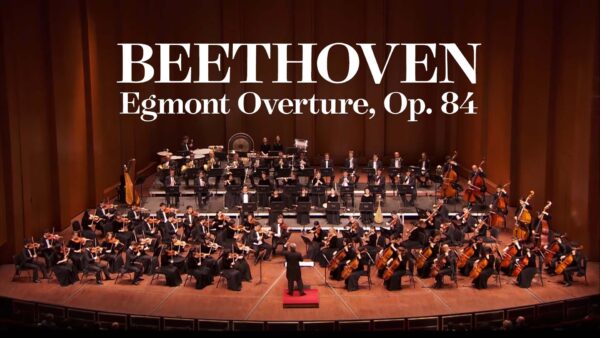 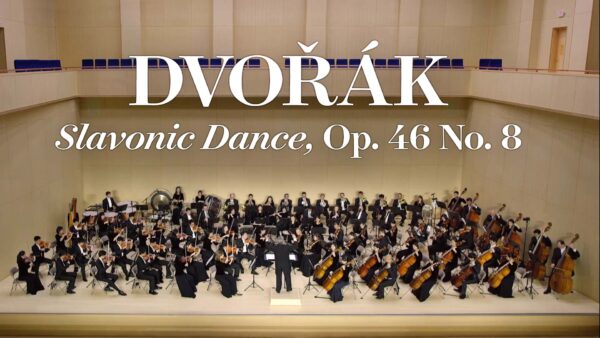 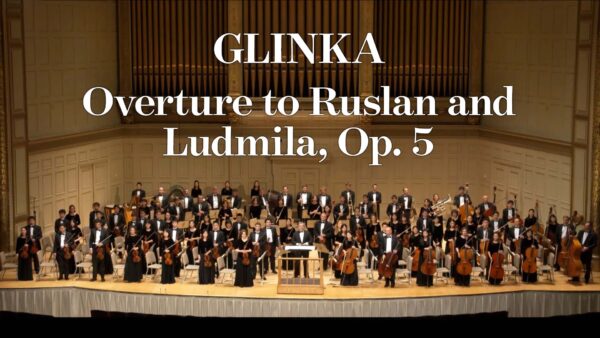 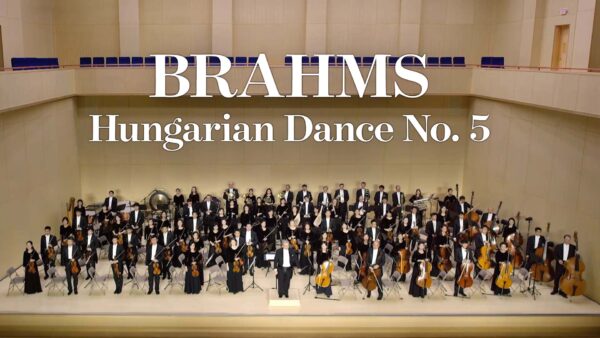 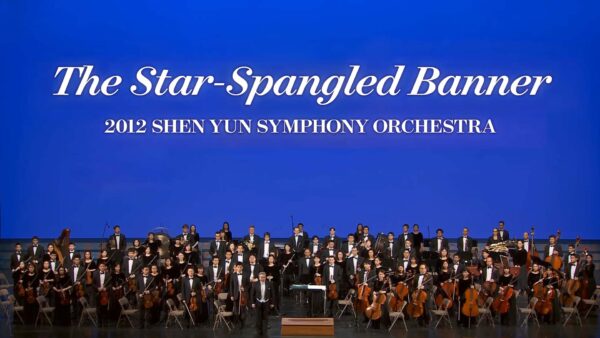 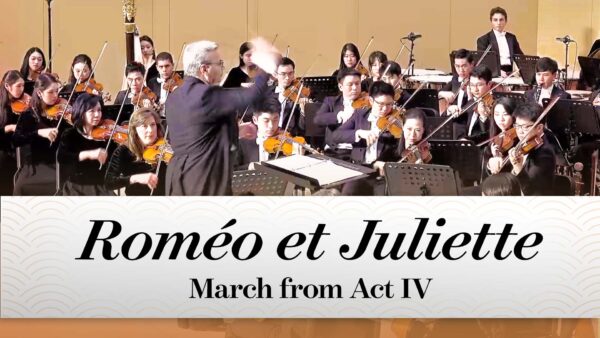 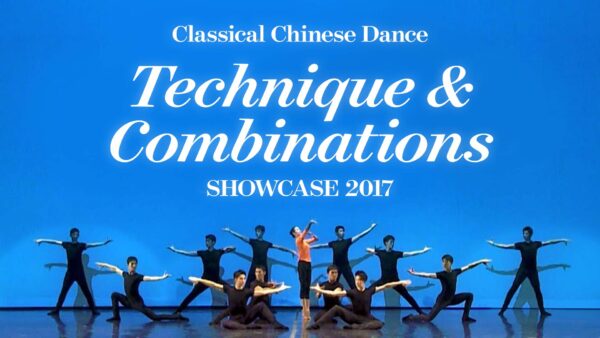