Is God really the giver of second chances? Can He take a worthless, selfish, self-serving and self-centered, drug addicted broken down life and restore it with forgiveness, mercy and love? Is he able to guide and direct someone facing hopelessly seeming impossible circumstances, and lead them through to amazing grace? TAKE TWO is the True Story about a decadent Hollywood film producer who bottoms out in Los Angeles California and loses everything. Frustrated that he continues to wake up every morning to his same failed life he decides to leave L.A. to seek a new life, only to quickly realize he has taken himself with him. In the beginning of his trek he meets a beautiful young woman in a small bar in Wyoming. Unaware that she is already married and has children, they have a one night affair that leads to the birth of a baby girl. Four years later, now living in Montana, he gets notified by mail that he is accused of being the father of a 3 year old daughter, now living in Salt Lake City, Utah, who is enduring a living hell of abuse, neglect, poor health and poverty. Accepting his new calling to do whatever it takes to rescue his daughter, his journey leads him to cry out to God and clean up in the process. Together, they discover the meaning of sacrifice, the love of a Father, and God’s sovereignty in the midst of despair as they struggle to save each other while encouraging other fathers to do likewise. 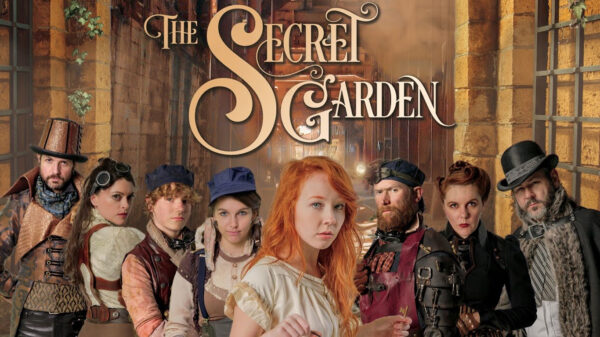 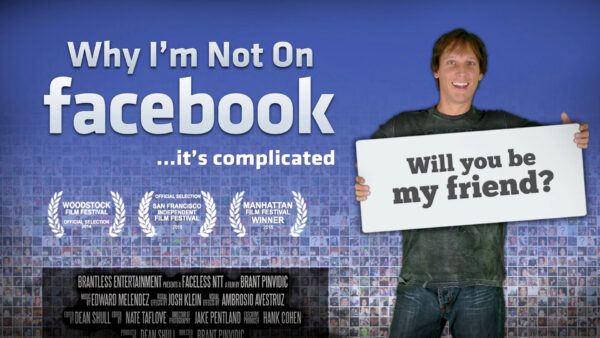 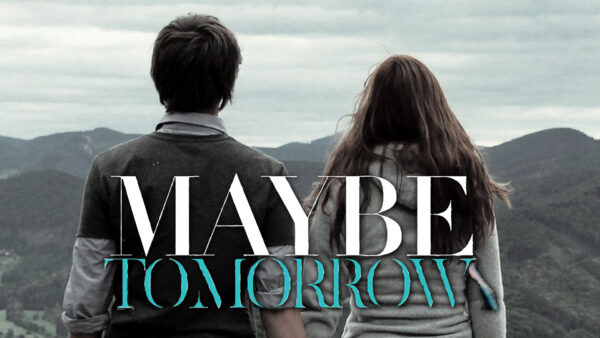 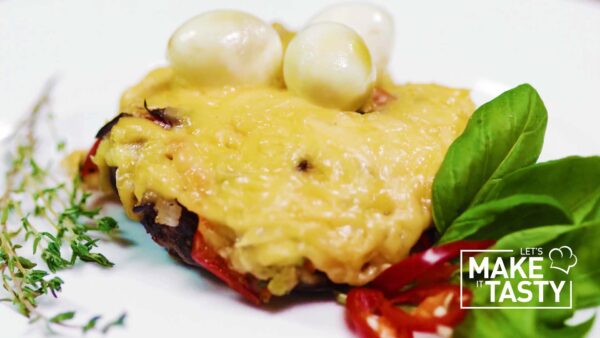 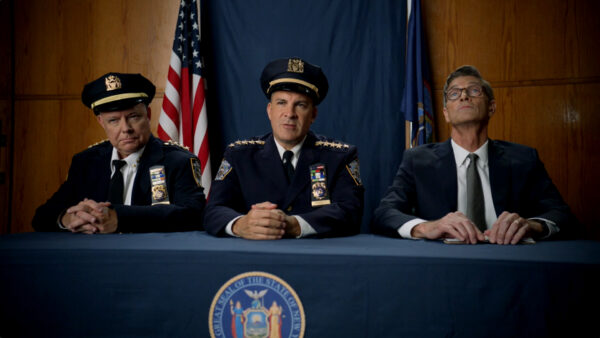 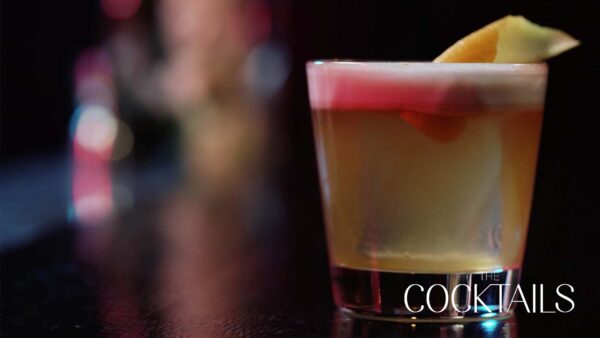 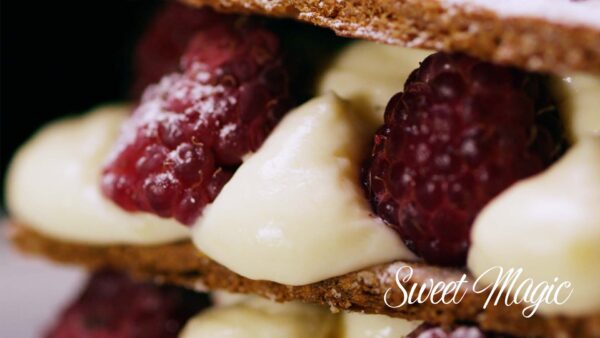 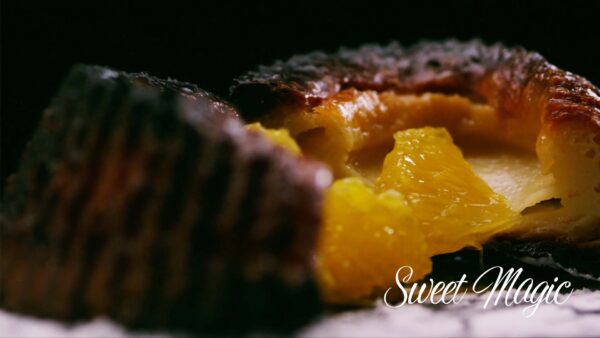 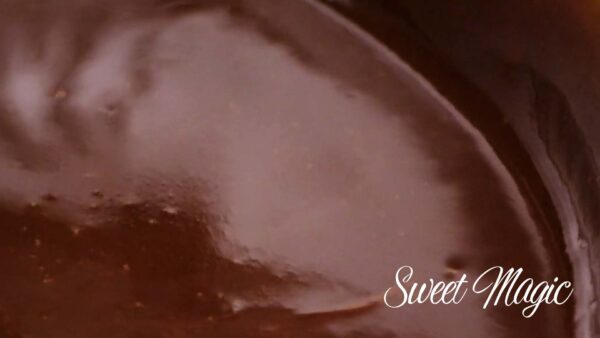 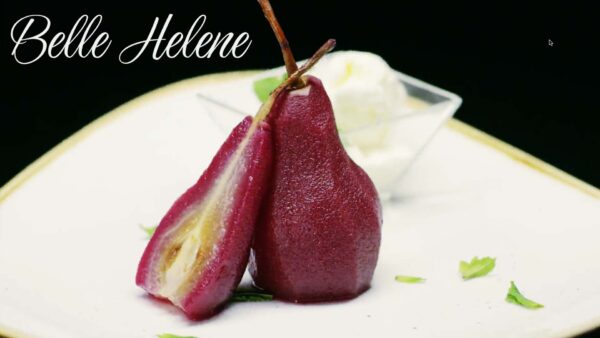 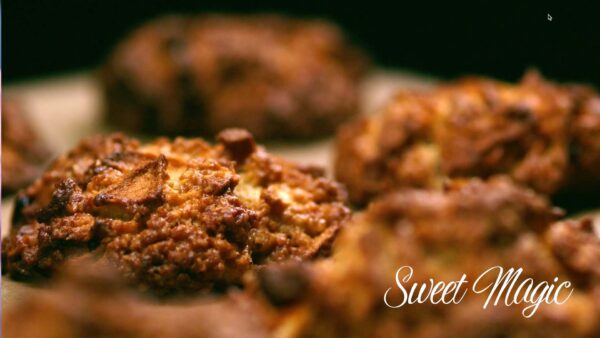 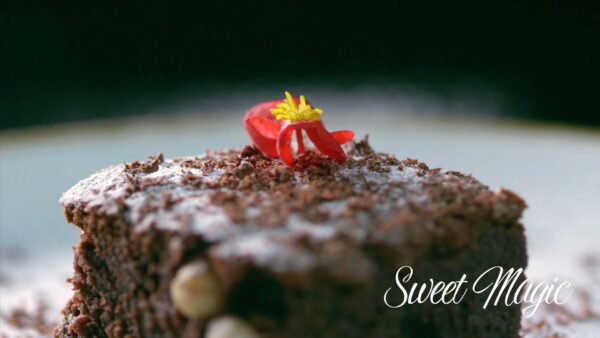 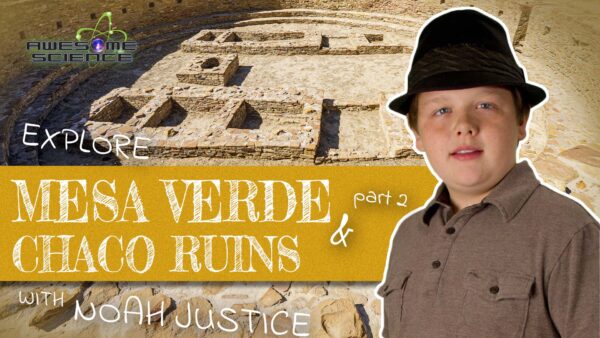 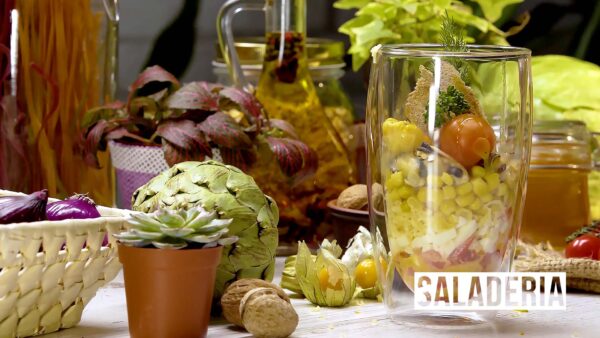 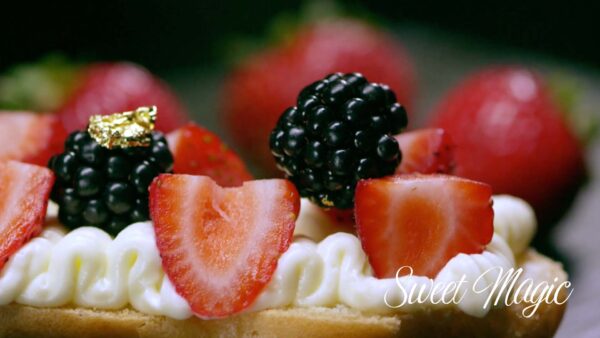