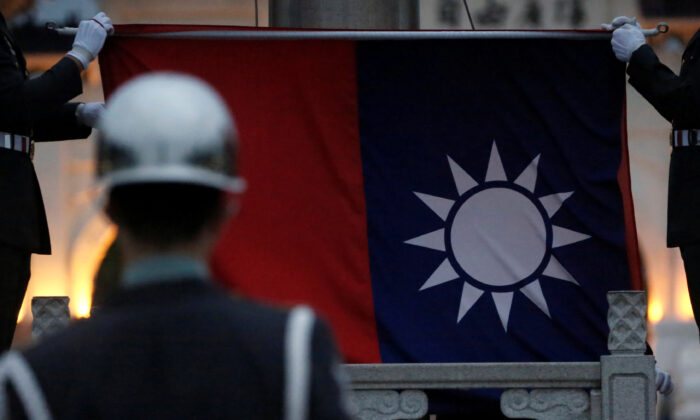 TAIPEI—Taiwan’s Foreign Ministry on Thursday condemned “groundless” accusations from the head of the World Health Organization (WHO) that racist slurs against him had come from the island, as Taipei escalated its feud with the United Nations body.

Taiwan’s lack of membership of the WHO, due to pressure from China which claims the island as its own, has infuriated the Taipei government during the coronavirus outbreak, which says it has been unable to get timely information and that Taiwanese lives have become political pawns. The WHO denies the criticisms.

On Wednesday, WHO Director General Tedros Adhanom Ghebreyesus rejected “racist slurs” against him, which he said had originated in Taiwan.

.@DrTedros of @WHO just accused #Taiwan for months-long racist attacks against him. He further claimed that @MOFA_Taiwan was well aware of such campaign and did not disassociate themselves from it.

Taiwan’s Foreign Ministry said it “strongly condemned and protested the groundless accusations” which it labeled “imaginary.”

Taiwan condemns any form of discrimination, and any attacks on the internet against the WHO’s boss have nothing to do with Taiwan’s Foreign Ministry nor have been instigated by it, the ministry added.

But the government of #Taiwan has in no way condoned nor encouraged any personal attacks on @DrTedros. It’s always believed in #HealthForAll & continues seeking full cooperation with the @WHO to share Taiwan’s response to #Coronavirus with the international community. 3/3

Tedros’ comments were irresponsible and he should clarify them and apologize to Taiwan, it said.

Taiwan has been proud of its early and so far effective measures against the coronavirus, logging just 379 cases and five deaths to date, far lower than many of its neighbors, even as it has been excluded from the WHO.

The WHO, in a rare statement about Taiwan last month, said it was closely following the development of the coronavirus there, is learning lessons from how they are fighting it, and detailing how the WHO has been working with Taiwanese health experts.

Taiwan says the WHO ignored its questions at the start of the coronavirus outbreak and has not shared with member states information Taiwan has provided on the coronavirus including details on its cases and prevention methods.

This is part of what it has long described as a pattern that puts it at risk because of Chinese pressure to exclude it from international bodies.