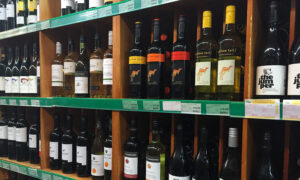 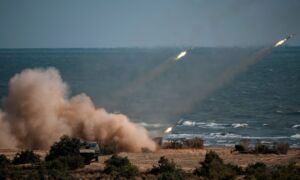 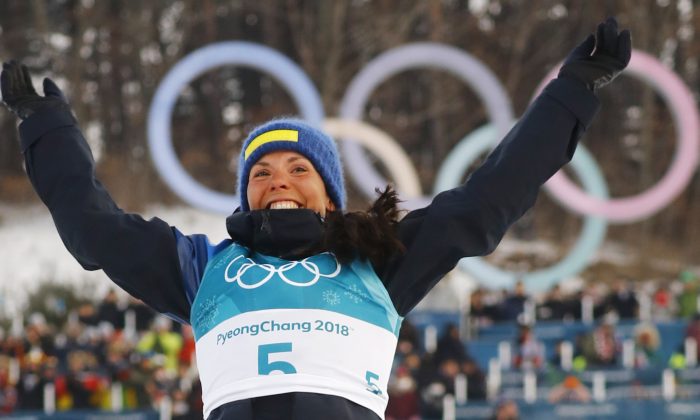 PYEONGCHANG—Sweden’s Charlotte Kalla won the first gold medal of the Pyeongchang Winter Olympics on Saturday Feb. 10 after powering away from the field to secure victory in the women’s 7.5km + 7.5km skiathlon.

Sochi Games champion Marit Bjoergen of Norway, who has decided to skip Thursday’s 10km sprint race, took the silver 7.8 seconds behind and Krista Parmakoski of Finland won the bronze.

Kalla made her break midway through the last of the four laps, leaving Bjoergen to battle Parmakoski and Swede Ebba Andersson for the podium places.

It was the third Olympic gold medal for the 30-year-old Kalla, who won the 10km freestyle at Vancouver in 2010 and followed that up with a win in the 4x5km relay in Sochi four years later.

With about a dozen racers close together as they made the switch from freestyle skiing to skating style, Kalla began evaluating when she would attack.

“During the first skating lap I knew it felt very good, so my plan was to try to do something quite early on the last skating lap,” she explained.

“I didn’t know exactly where Marit was, I knew that she was in the group somewhere, so I just tried to focus on my performance and not evaluate what the others did.”

Kalla barely looked over her shoulder during the final three kilometres as she dug deep for victory.

“There were thoughts about maybe what are the others doing, but I just tried to focus on my performance all the time and just look forward,” she said, acknowledging that she had found it tough.

“I know that I have been in the zone of pain many times in the summer and fall, and just looked forward all the time,” she said.

Silver medalist Bjoergren has decided not to participate in Thursday’s 10km race, but said it had nothing to do with her performance in the skiathlon.

“It’s a decision I took a long time ago. I don’t feel like I have a chance of a medal, so that’s why I made this choice,” she told broadcaster Eurosport.