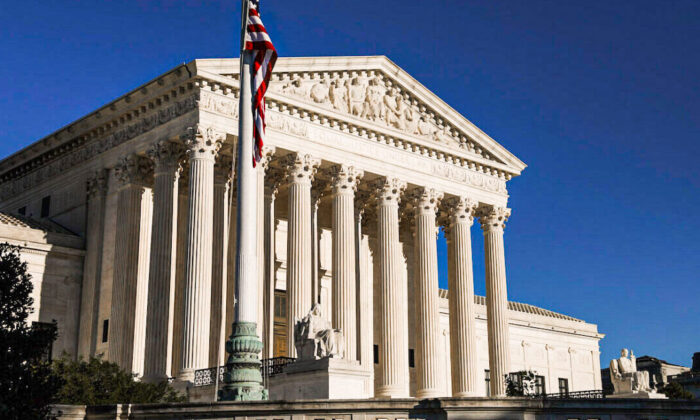 The U.S. Supreme Court on Friday denied a request to block the city’s COVID-19 vaccine mandate for employees of the New York City Department of Education who were not given a religious exemption.

Justice Sonia Sotomayor, who handles cases from the region, denied the emergency injunction filed by a group of public school teachers, supervisors, and staff employed by the New York City Department of Education (DOE), the largest public school district in the country.

Her latest ruling comes the same day as the deadline for the teachers as well as other New York City public workers, firefighters, and police officers to get their COVID-19 vaccinations. Those who do not have proof of vaccination will likely be fired or put on unpaid leave.

Sotomayor, an Obama nominee, did not provide an explanation for the rejection and did not hold a full court vote on the case, the court’s usual procedure. She also did not ask the city for a response to the emergency injunction application.

In the filing (pdf), the DOE employees argued that the mandates have restricted their religious freedom by restricting the eligibility for religious exemptions, including declining to accept some of the reasons they provided in seeking an exemption.

The DOE employees said the policy the city adopted “incorporated standards and evidentiary requirements that were patently inconsistent with the DOE employees’ First Amendment rights.”

In giving examples, the public school employees noted that the policy required support in writing from a religious official. This would mean that employees who don’t affiliate themselves with a specific religious organization would not be eligible to seek an exemption.

Also, public school employees noted that requests for an exemption “shall be denied where the leader of the religious organization has spoken publicly in favor of the vaccine, where the documentation is readily available … or where the objection is personal, political, or philosophical in nature.”

The New York City mandate, ordered in August 2021, requires them to be vaccinated against COVID-19, with no opt-out via testing option. Those who were not in compliance with the order by October 2021 were threatened with unpaid leave until September 2022 unless they were approved for a religious or medical exemption.

New York City has since also required all non-public school employees to produce proof they have had a first dose of a COVID-19 vaccine by December 2021.

COVID-19 is caused by the CCP (Chinese Communist Party) virus, also known as the novel coronavirus.

Update: The headline has been edited for clarity.