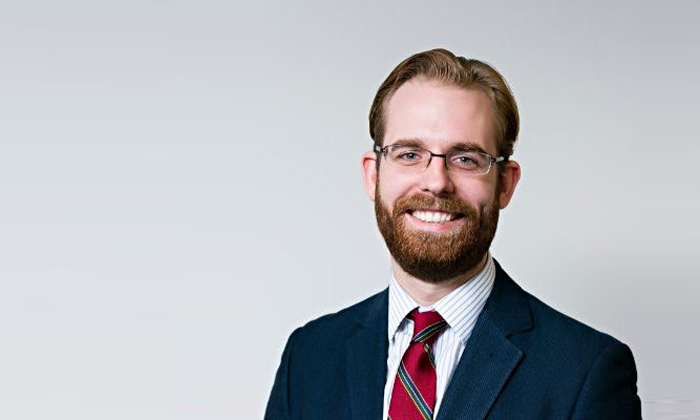 Recently, YouTube demonetized The Epoch Times’ account without prior warning or a specific explanation as to why.

This is not the first time we were targeted by a major tech company. Facebook previously blocked our ability to advertise our newspaper subscriptions on the platform.

And instead of defending press freedom, other media organizations, such as The New York Times and NBC News, have spent considerable time and resources in an effort to attack The Epoch Times.

When the founders of The Epoch Times—Chinese Americans who had fled communist China—created our news organization more than 20 years ago, they never expected the widespread censorship we are currently witnessing.

For more than 20 years, the world’s largest regime, headed by the Chinese Communist Party, has done everything in its power to shut us down. It has arrested and imprisoned our reporters and editors in China, intimidated our staff in the United States, tried to block our advertising, and launched incessant cyber-attacks against us. In November 2019, masked intruders set fire to one of our printing presses in Hong Kong.

Yet, despite all this, The Epoch Times has grown significantly in recent years while the overall print industry has been declining.

Every week, we receive hundreds of messages from readers encouraging us. It makes us more determined to serve our readers with our motto “Truth and Tradition.”

We truly believe in freedom of the press and the importance of the press as a cornerstone for a free society and as the key for our Republic to flourish.

That’s why we don’t look away when others do. And that’s why you can count on us to cover the topics that matter.

But we need your help. With fewer opportunities to promote our content on big tech platforms, we rely on readers like you to make what we do possible.

Consider becoming a subscriber for just $1 and supporting an independent news organization committed to seeking the truth.

A digital subscription will make you a premium member of The Epoch Times and give you unlimited access to all of our content, including premium content such as exclusive videos, infographics, investigative reports, and e-magazines.

If you are already a subscriber, please consider a small donation to support us.

Thank you for your support!