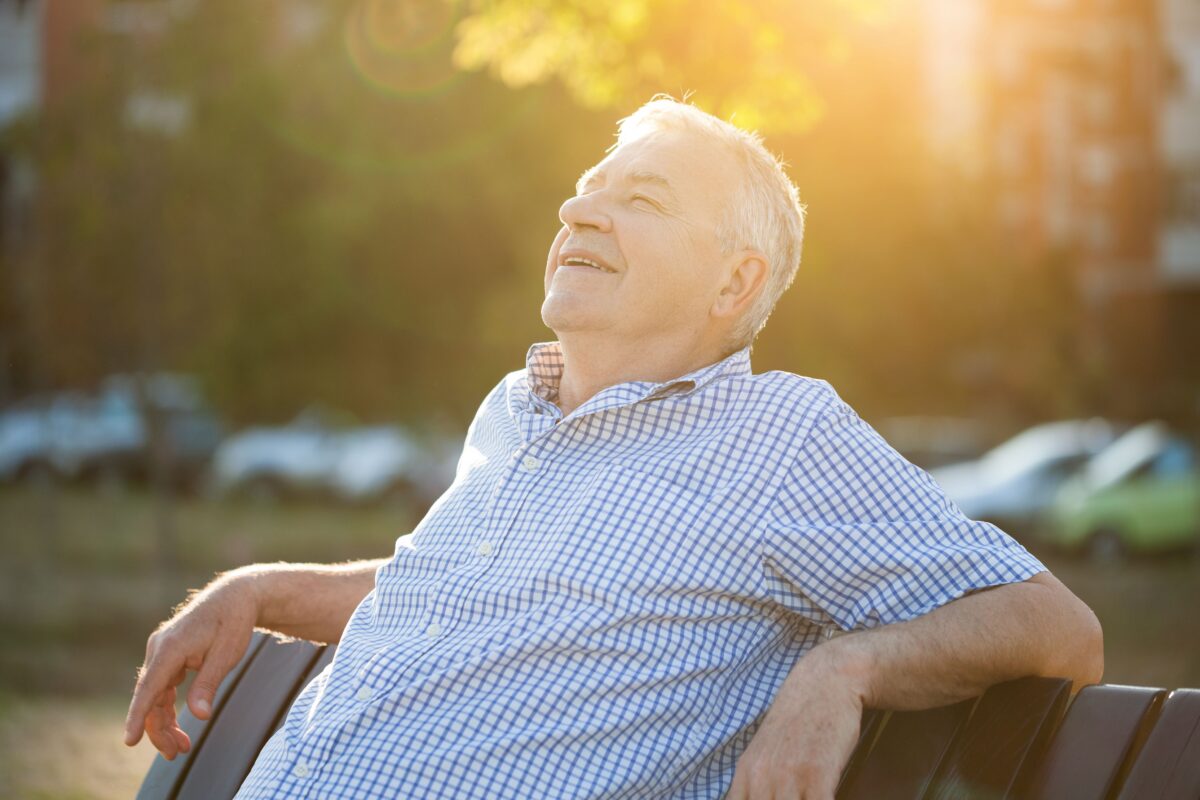 The best source of light is sunshine but remember to avoid sun burns. (Mladen Mitrinovic/Shutterstock)
Sleep

Sunlight, Detoxification, and the Quest for Health

Sunlight is central to life as the natural cycles of light and dark influence our circadian rhythms in profound ways.

In the quest for better health, working with the cycles of light to optimize this delicate circadian balance becomes crucial for the function of our brain, hormones, genes, detoxification and more.

Positive developments took place in March of 2022 when the Senate voted unanimously to pass a bill that now has made its way over to the House, which is known as The Sunshine Protection Act.

If the bill is passed, it will end the back and forth 1-hour time change that has been in effect since 1918.

Even neighboring British Columbia in Canada is preparing to make the switch, alongside California, Oregon and Washington here in the U.S.

The move is being applauded by many in the health and wellness fields because of the way the time change can influence our human physiology in a variety of non-beneficial ways.

For instance, the University of Michigan conducted a study and found that there is a 24% increase in heart attacks on the Monday following the “spring ahead” time change.

The fundamental reason our physiology can be thrown out of balance and create such ramifications as described above is due to our circadian rhythm not being in tune with the natural cycles of light and dark.

Exposing our eyes to sunlight in the early morning signals the brain to inhibit the release of melatonin, the “sleep hormone,” from the pineal gland.

This light also signals to the brain to begin releasing more serotonin and other hormones, which in turn tells the body to become more awake and alert for the day.

This is accomplished via a specialized “master clock” located in the hypothalamus of the brain known as the suprachiasmatic nucleus (SCN).

The SCN contains over 20,000 neurons that help regulate the internal clock of the human body, because of its sensitivity to the cycles of light and dark.

Photons of light are picked up by the optic nerve in the human eye and signals the SCN to respond with the corresponding neurochemical release.

Getting light in the eyes in the morning after waking is something Stanford neuroscientist Andrew Huberman discusses often and has long touted the mood, outlook and motivation benefits that can occur with proper morning light stimulation.

Dr. Huberman emphasizes an important point in his research as well, which is that cloudy mornings still have more than enough photons bursting through the clouds for our eyes to pick up and transmit vital messages to the brain.

Thus, getting more natural light in the eyes in the morning can be a simple and beneficial way to begin one’s day.

Morning light treatment is also being researched by Helen Burgess, Ph.D., who co-directs the Sleep and Circadian Research Laboratory at the University of Michigan.

She also notes that morning light can improve sleep quality and sleep patterns, as well as helping to reduce symptoms of chronic pain.

We know of numerous other benefits of light and sunlight for the human body, which includes the production of Vitamin D and the corresponding influence of over 1,000 genes.

All of this is to state that the circadian rhythm balancing effects of sunlight are exceptional for us humans and getting morning light in the eyes is a very simple action step many people can take immediately.

The awareness of “blue-light” coming from devices and screens has grown substantially and there exists a robust amount of published information on ways to counter the effects of blue-light.

This blue-light that comes from our devices and screens is picked up by the eyes and tells the pineal gland to stop the release of melatonin, the “sleep hormone” discussed above.

When melatonin production is reduced, falling asleep and staying asleep can become much more difficult, which then can lead to a host of health issues both in the short term and long term.

Fortunately though, easy solutions exist that can help reduce exposure to blue-light, including built-in light adjusting controls on many devices that we use today and also many companies offering a range of blue-light blocking glasses and technologies.

Limiting screen time and device usage before bed is something that also makes sense and can be easily (or not so easily) implemented to offer further help.

Just as blue light can be harmful in certain situations, the awareness of certain electromagnetic fields (EMFs) influence on biological life is growing.

Wireless radiation emitted from cell phones, computers, tablets, smart devices and other devices that use WiFi have been shown to be dangerous to biological life, including us humans and the animals around us.

The harmful portion of the EMF spectrum also disrupts our natural circadian rhythms through various means.

Some people feel there is nothing that can be done, but there are free and easy action steps a person can take right away to begin helping.

All of this information is important for us adults, but it is even more crucial for children.

Children’s brains absorb nearly twice the amount of radiation as adults brains do and so it is important that we continue to raise awareness on this topic.

Similar to the ways that detoxing from blue-light and harmful electromagnetic fields is important for us mentally and physically, the act of sweating facilitates a wonderful, free and easy way to detoxify and support one’s health.

When we sweat out toxins through the skin, we help reduce the energy needed by the liver to carry out its detoxification tasks.

The less toxins in our body, the easier it is for the liver to work the way it is intended.

Exercising, sitting outside on hot days and using a sauna are all fantastic ways to increase the amount of sweating one does throughout a given week.

Regular sauna use has been shown to reduce the risk for Alzheimer’s as well as help lower blood pressure and improve overall cardiovascular function.

Getting sunlight in the morning, even if cloudy, is a phenomenal way for the brain to accelerate the wake-up process. Artificial blue-light from devices will actually work to wake up the brain by suppressing melatonin production and increasing serotonin production, but the Sun remains the best source of light.

This is again why it is important to utilize the appropriate settings on available devices to mitigate blue-light at night.

Night time is also a good reminder to unplug the router and other smart devices, as well as remove the phone from the bedroom and turn on airplane mode, if possible (the alarm can still be used in airplane mode).

Detoxification through sweating can help bring our circadian rhythm back into balance and is something often underutilized in many health programs–but it continues to be an age-old technique that can help many people.

Balancing one’s circadian rhythms is perhaps one of the most important factors to consider when aiming to improve one’s health and it is often the free strategies, like those mentioned above, that can have the most beneficial impact on a person’s health.

The quest for health begins with light and it is light that has the power to transform the darkness of pain, suffering and illness for many people.

The Sunshine Protection Act mentioned at the beginning of this article remains an important piece of legislation that will impact many and furthering the public’s awareness on the importance of circadian rhythm balance is vital for the health of the people in our country and the people of the world.

Lance Schuttler graduated from the University of Iowa with a bachelor’s degree in Health Science and co-founded and is the CEO of Ascent Nutrition, a unique holistic nutrition company.nHe is also the founder of EMF Harmonized, an electromagnetic field (EMF) protection technology company that is dedicated to helping improve people’s lives.nLance also has passion in the fields of brain health, neurogenesis, biohacking, regenerative agriculture, resource allocation and distribution and quantum technologies.  He publishes articles on his website and is also a contributing writer for The Epoch Times. You can find him at his YouTube channel and his website, www.LanceSchuttler.com 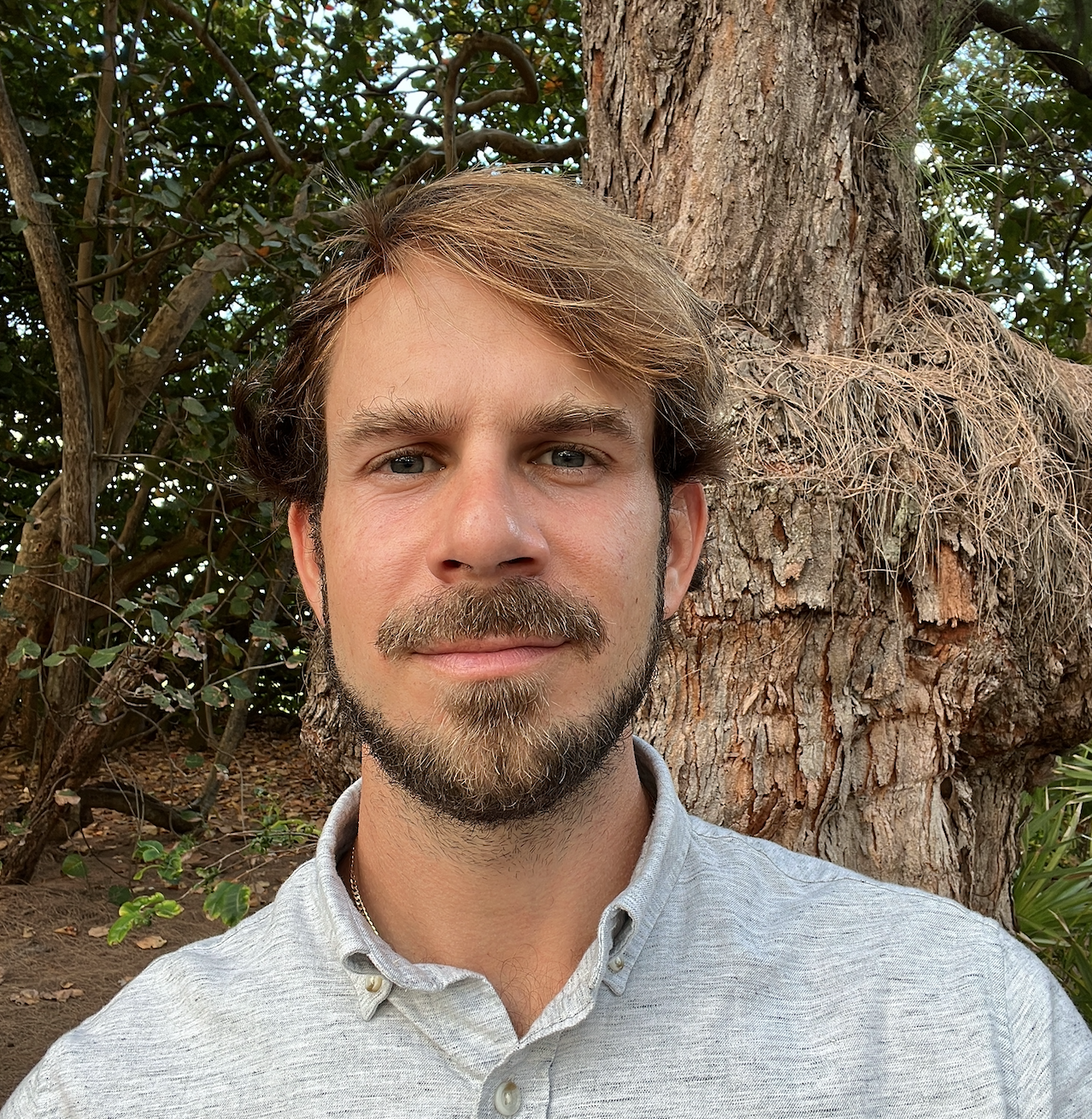 Lance Schuttler
Follow
Lance Schuttler graduated from the University of Iowa with a bachelor’s degree in Health Science and co-founded and is the CEO of Ascent Nutrition, a unique holistic nutrition company. He is also the founder of EMF Harmonized, an electromagnetic field (EMF) protection technology company that is dedicated to helping improve people’s lives. Lance also has passion in the fields of brain health, neurogenesis, biohacking, regenerative agriculture, resource allocation and distribution and quantum technologies. He publishes articles on his website and is also a contributing writer for The Epoch Times. You can find him at his YouTube channel and his website, www.LanceSchuttler.com
SHARE
Friends Read FreeCopyFacebookTweet
You May Also Like