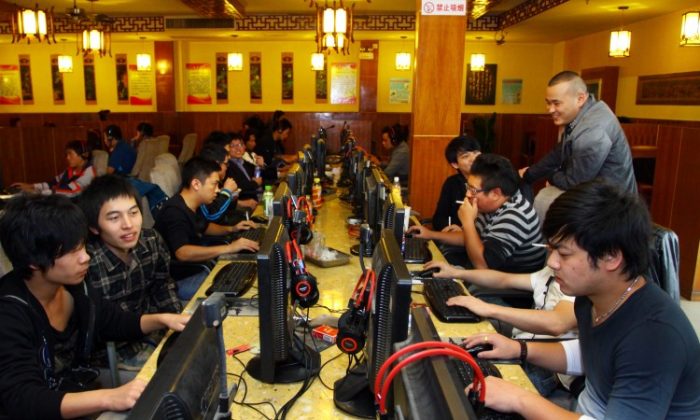 Study Reveals Lack of Trust in Chinese Society, and of Media

A recent major social study in China reveals that city dwellers have mostly lost trust in China’s social institutions, are concerned about public security, and are more ready to believe anonymous online “microblogs” over traditional newspapers.

The report on the quality of life of urban residents was released in the morning of Dec. 18 by the Institute of Sociology of the Chinese Academy of Social Sciences and the China Social Sciences Press.

Interviewees were asked to rank the level of integrity of 11 industries and typical work units, according to the Legal Evening News, a state-run newspaper.

One result shows that the state-run media’s level of integrity is relatively low compared to blogs and microblogs. According to the report, young netizens from the age of 30 and under trust the contents of platforms like Sina Weibo more; microblogging ranked second, winning the trust of 21.6 percent of participants, a proportion exceeding Chinese newspapers. Out of the 11 industries included in the study, the media profession was ranked sixth on the integrity list.

Controlled experiments were also conducted by creating a virtual scene, testing the level of trust-disparity residents have towards traditional media and new media. Results show that if an incident happened, 44.4 percent of online users trust news from blogs, higher than the 38.7 percent who believe what they see on CCTV news, the flagship television station of the CCP.

After the 18th Party Congress there has been a rapid increase in the number of anti-corruption cases online, spread through the use of social media.

Netizens quickly spread important and breaking news, speeding up how quickly information is transferred in China. A number of the high-profile cases were exposed by citizen-journalism types, or independent websites.

The report says that city dwellers in 2012 felt most insecure about food and drug safety, which 40 percent of respondents were worried about, putting it on the top of the list of concerns two years in a row. This is followed by public security, counterfeit products and social scams.

Commercial fields have also lost a great deal of trust from the public. Besides the banking sector, with a score of 71.8 out of 100, all other major industries were below 70. Both the insurance and travel industries received just over 60 points; the real estate industry went under 60, which is considered a baseline level of trust, according to the scale that was used.