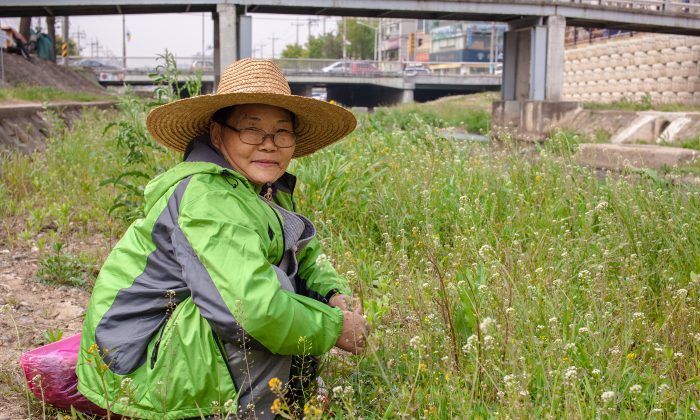 Recent research has confirmed the mechanism of effective treatment of gout in Korean medicine.

Gout is a common and complex form of arthritis. Known as “the disease of kings,” it is one of the oldest joint diseases known to mankind. Ancient Westerners believed that gout was a “devil’s bite,” while modern medical research has found that the disease is caused by the high level of uric acid (urate) in the human body, which is deposited in the joints and surrounding tissues.

The drugs used in modern medicine to treat gout often have adverse side effects such as damage to heart, liver, and kidney function, while Korean and Chinese doctors have been treating the disease with purely natural Korean (Chinese) medicine, combined with acupuncture, since ancient times. The method they used has proven to be highly effective, with few side effects.

A research team led by Dr. Lee Junho and Yang Gap-sik, a professor of Korean medicine at Wooseok University, announced in April that they discovered the mechanism for treating gout with herbal extracts through animal experiments.

Lee said that study “provides a scientific basis for the design of clinical trials” in which Korean medicines regulate the emergence of “inflammatory regulatory complex.”

The research paper, titled “Natural Products as a Novel Therapeutic Strategy for NLRP3 Inflammasome-Mediated Gout,” was published in March in Frontiers in Pharmacology, an SCI-indexed journal.

The research team found that beta-carotene, which is high in artemisinin, reduces puffiness and inhibits the production of inflammatory cytokines (signaling substances that control and stimulate the human body’s defense system).

The study has shown that β-carotene binds directly to ASC proteins, an important link that forms the inflammatory regulatory complex that induces gout, blocking the formation of the complex.