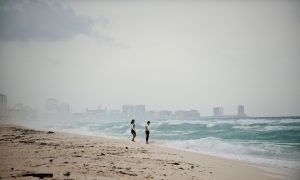 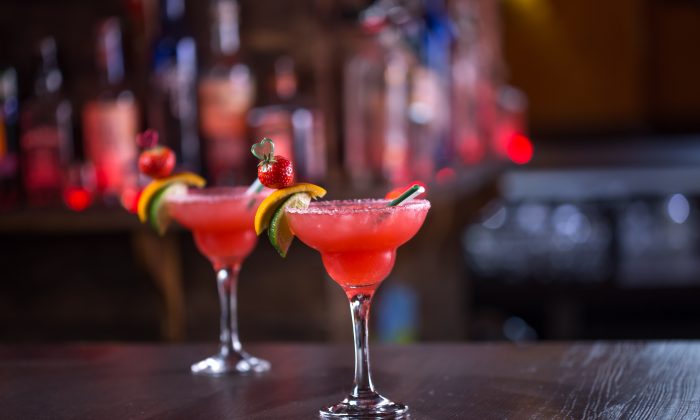 The U.S. State Department has updated its safety and security guidelines for Mexico to warn visitors about tainted alcohol after several tourists reported blacking out at all-inclusive resorts, the highest-profile case resulting in the death of a 20-year-old woman.

“There have been allegations that consumption of tainted or substandard alcohol has resulted in illness or blacking out. If you choose to drink alcohol, it is important to do so in moderation and to stop and seek medical attention if you begin to feel ill,” the advisory now reads.

In January, Abbey Conner, 20, was having drinks with her brother at the all-inclusive Iberostar Hotel and Resort Paraiso Del Mar just south of Playa del Carmen in Mexico when both of them blacked out. They were later found face-down in the resort’s pool, the Milwaukee Journal Sentinel first reported.

Abbey and her brother, Austin Conner, 22, were on vacation with their mother and stepfather, Ginny and John McGowan, who were waiting in the lobby for the two to join them for dinner when they were found in the pool.

The McGowans said it wasn’t until they asked someone to call their room that they found out Abbey and Austin had both been taken to a medical center for emergency treatment.

They learned from the doctor that both had blood alcohol levels of around .25—triple the legal limit in Wisconsin where they are from.

Austin Conner had a golfball-sized lump on his head, which he couldn’t explain, and Abbey was still unconscious.

While Austin recovered, Abbey did not. She died Jan. 12 after being transferred to a hospital in Florida.

The McGowans sought the help of Mexican authorities, the U.S. State Department, and Iberostar to figure out what had happened, but said they hit a impasse with all three.

Over three dozen other tourists came forward after news of Abbey Conner’s death and told the Journal Sentinel they had similar experiences at resorts near Playa Del Carmen and Cancun after drinking very small amounts of alcohol.

Earlier this year, the Mexican government said in a report on health threats to the public that it had confiscated 1.4 million gallons of illegal alcohol between 2010 and 2017—an average of 175,000 gallons per year.

In a report on Abbey’s death, the family’s attorney said the alcohol Abbey and Austin were served may have been substandard or tainted.