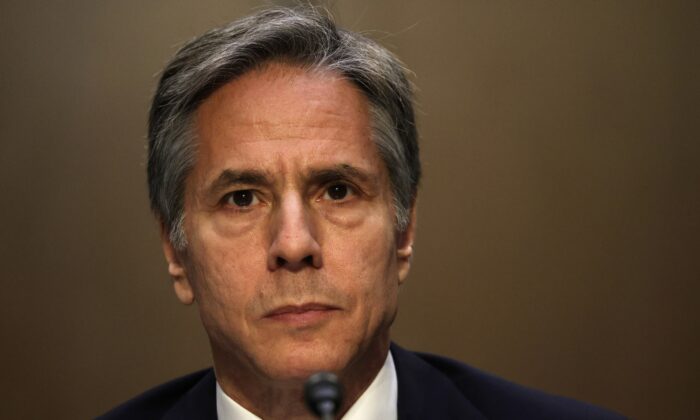 WASHINGTON —The State Department on Friday announced the addition of five alleged Islamist militants to its Specially Designated Global Terrorist list, requiring the blocking of any ownership or interests in U.S. properties they hold.

The designations also expose to possible U.S. sanctions individuals or foreign financial institutions who engage in certain transactions with the five.

They include Bonomade Machude Omar, the senior military commander of Islamic State’s affiliate in Mozambique, U.S. Secretary of State Antony Blinken said in a statement. Omar led a group of extremists who killed dozens of people in an attack on the Amarula Hotel in the town of Palma in March, Blinken said.

He also is responsible for attacks elsewhere in Mozambique and in Tanzania, Blinken said.