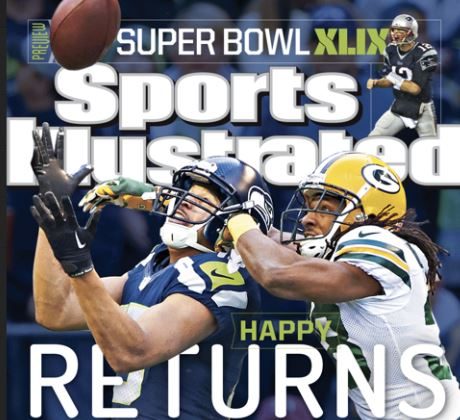 The top portion of the current issue of Sports Illustrated magazine.
Sports

Sports Illustrated Fires All Of Its Photographers

Sports Illustrated has fired all of its photographers, though the magazine says it still plans to have original photo coverage for stories.

The last six staff photographers were informed of the decision on Thursday, reported News Photographer magazine.

“There was a decision made through the company to restructure various departments, including at Sports Illustrated. Unfortunately economic circumstances are such that it has cut the six staff photographers,” director of photography Brad Smith told News Photographer magazine.

Smith said the move is part of a re-evaluation of what’s best for the magazine, but that “Our commitment to photography is as strong as ever, and we will continue to create the best original content possible.”

A number of the photographers have been working for SI for many years. Al Tielemans, for instance, says on his LinkedIn that he started working for the magazine in September 1989. Robert Beck says on his website that he shot his first assignment for SI in 1986, and became a staffer a decade later, covering events such as The Masters, Super Bowls, and Olympics for the mag.

Smith said he hopes the six photographers will still contribute to Sports Illustrated, though the exact roles have yet to be figured out.