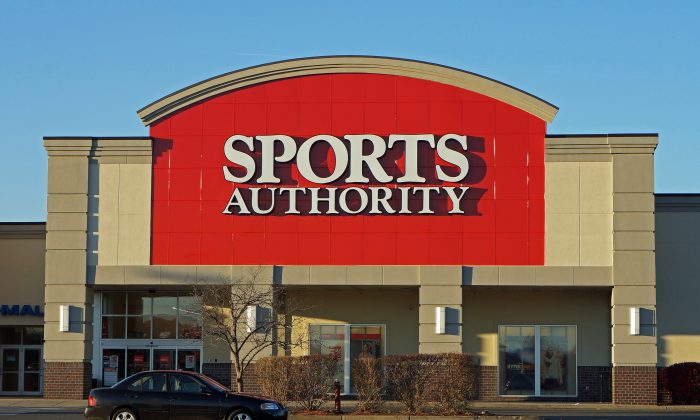 Sports Authority Closing All 450-Plus Stores, More Than $1.1 Billion in Debt

Sports Authority, a sports retailer with over 450 stores across the U.S., including Hawaii and Puerto Rico, will sell off its assets, possibly closing down all its stores. It already filled for Chapter 11 bankruptcy protection in March, struggling with over $1.1 billion in debt, Forbes reported.

The news paints a grim picture for the company’s 16,000 employees. Some of the locations may survive if a buyer appears. The company was talking to Dick’s Sporting Goods about the possible sale of some of its stores, according to FierceRetail.com.

The bulk of Sports Authority’s assets will be auctioned off on May 16, according to MarketWatch.com.

It’s not apparent what went wrong with the company.

The company was bought by Leonard Green & Partners private equity investment firm in 2006. In 2005, it listed $1.4 billion in assets with the Securities and Exchange Commission. It reached over $55 million net income with over $2.5 billion revenue.

The company’s website or social media account don’t seem to offer any information about the liquidation. A request to the company for a comment wasn’t immediately granted.