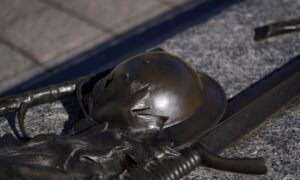 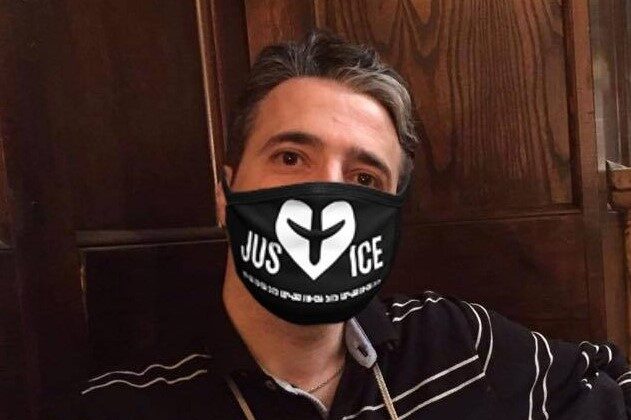 Hamed Esmaeilion, whose wife and daughter were killed in the PS752 flight. (Facebook)
Canada

Toronto-area resident Hamed Esmaeilion, whose wife and daughter were killed in the Ukraine International Airlines Flight PS752 shot down by Iran, says following the murder of Iranian activist Mehdi Amin in Toronto, he decided to go public about death threats he has been receiving.

“[W]hen I heard about suspicious murder of Mr. Amin in Toronto I realized this battle is coming closer to us, The families of flight PS752, who lost everything in 3 minutes and not scared to leave this horrible world,” Esmaeilion, who is now a spokesperson for the Iranian victims of the flight, said in a Facebook post.

Amin, an Iranian dissident, was found dead in his home in the Markham area of Toronto on Oct. 21. The York Regional Police Homicide Unit is currently seeking witnesses in relation to the case, and hasn’t yet named a killer.

According to a report in the Persian-language Toronto-based publication Shahrvand, 58-year-old Amin is described by friends and family as a “tireless” opponent of the Iranian regime.

Esmaeilion, who has been very critical of the Iranian regime for shooting down the plane carrying his family as well as its conduct after the tragedy, said if there’s any evidence of the regime’s involvement in Amin’s murder, it would appear that Iran has restarted its overseas missions.

Esmaeilion said he decided to report the death threats, which he says have been directed at him for months, to the RCMP at the insistence of his lawyer.

The PS752 flight was shot down shortly after taking off from Tehran on Jan. 8, killing all 176 people aboard, including 57 Canadians.

Iranian officials initially avoided taking responsibility, but after revelations by Western intelligence agencies, admitted to hitting the plane with a missile by accident. The incident fuelled large-scale protests in Iran, with demonstrators chanting slogans against the regime.

Esmaeilion, along with several other family members of the victims, has formed an association to call for answers and accountability from the Iranian regime.

Iran has been accused of several assassinations and bombings abroad, including the bombing of a Jewish organization in Argentina in 1994 and the killing of Iranian-Kurdish opposition leaders in a restaurant in Germany in 1992.