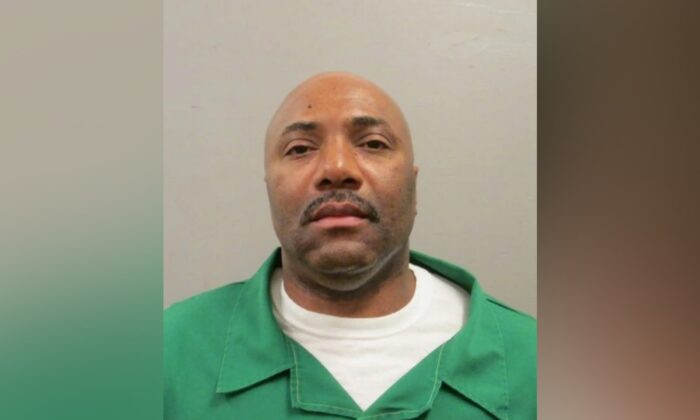 A death row inmate in South Carolina has chosen to die by firing squad rather than in the electric chair, which would make him the state’s first execution by firing squad, according to court documents filed on Friday.

Richard Bernard Moore, 57, has his execution scheduled for April 29 after spending more than two decades on death row. He is sentenced to death for fatally shooting Spartanburg convenience store clerk James Mahoney during an armed robbery in 1999.

Moore would also be the first person put to death in South Carolina since 2011. His initial execution was scheduled for November 2020, but it was deferred by the state’s Supreme Court after prison officials couldn’t obtain lethal injection drugs.

In a written statement, Moore said he only decided to die by firing squad because he was required to make a choice, explaining that he didn’t concede that either method is legal or constitutional but he more strongly opposed death by electrocution.

“I believe this election is forcing me to choose between two unconstitutional methods of execution, and I do not intend to waive any challenges to electrocution or firing squad by making an election,” he said.

Moore would be only the fourth American to be executed by a firing squad since 1976.

His attorneys have asked the state Supreme Court to postpone his death while another court reviews the legality of either available execution option. The lawyers have argued that prison officials aren’t trying hard enough to get lethal injection drugs and their client is being forced to choose between “cruel and unusual punishment.”

According to state law, death row inmates have to choose between the electric chair and firing squad—or lethal injection if they are available in the state.