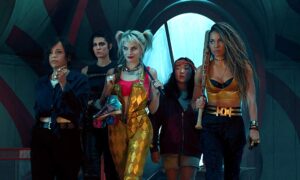 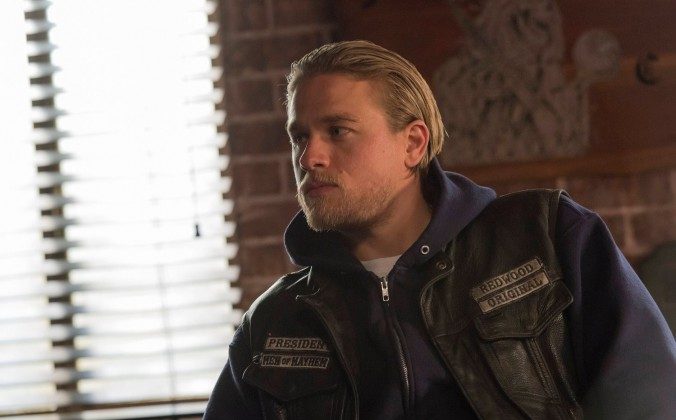 The Sons of Anarchy season 7 release date hasn’t been officially published yet–though some rumors put it at October 2014–but spoilers and sneak peeks into what will happen in the season keep coming out.

The latest hints come courtesy of show creator Kurt Sutter, who conducts a question and answer session with his Twitter followers every once in a while.

Let’s check out what he said:

-Asked whether Unser would die from cancer, or from a bullet or blade, Sutter said that “Unser lives forever.”

-Sutter said he’s so hateful when it comes to Tara because she shouts at him.

-Wendy was not a “dealer” while claiming she was a “landlord,” Sutter said in response to a question.

-Pressed for a season 7 release date, Sutter refused to give one. It will start “before I die and after I die a little,” he joked.

-He was also asked whether season 7 will have 45 minute episodes, or whether the episodes will be longer. “They will all be 42 minutes long,” he said. “Until they’re not.”

-Sutter was asked why he didn’t show Otto’s send-off like Opie’s. “Otto was a ride or die brother like Opie,” the questioner said. Sutter answered, “He ratted.”

-Sutter said that now that Tara is dead, Jax will be sleeping around without feeling guilt.

-Peter Fonda will not be on the show next season, Sutter told a fan on Twitter.

-On the other hand, Nero and Petter Weller will be back, and Wendy will have a larger role.

-CCH Pounder and Kim Dickens may or may not be back.