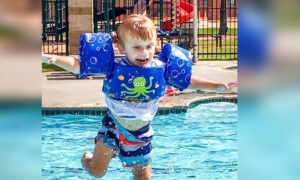 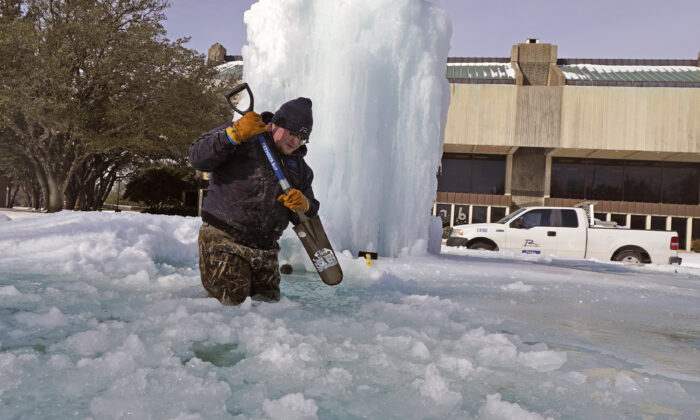 In Texas’ highly competitive electricity market, some retail providers offer customers prices pegged to daily wholesale rates or other forms of indexing. Under normal circumstances, this can mean lower prices, but after the cold snap squeezed grid capacity and led to a dramatic run up in wholesale electricity prices, some households have been hit with huge bills.

“How in the world can anyone pay that? I mean you go from a couple hundred dollars a month … there’s absolutely no way‚ it makes no sense,” said Williams, who added that the bill came from Griddy, an electricity retailer that pegs its prices to wholesale rates and even urged its customers to switch providers in the short-term to avoid sticker shock.

“If the forecast and prices are too extreme for you right now, we understand if you want to switch providers,” Griddy said in a blog post. “While we value you as a member, we want what is best for your wallet and family even more,” the company said.

“Heat set at 60, no laundry, no running dishwasher, no stove/oven cooking, only used air fryer, lights off during the day candles at night most of the time, Tv on,” the couple said.

Griddy, in a Feb. 18 blog post on “why energy prices were sky high this week,” blamed the Public Utility Commission of Texas (PUCT) for directing the state’s grid manager, the Electric Reliability Council of Texas (ERCOT), to raise prices.

“On Monday evening the Public Utility Commission of Texas (PUCT) cited its ‘complete authority over ERCOT’ to direct that ERCOT set pricing at $9/kWh until the grid could manage the outage situation after being ravaged by the freezing winter storm,” Griddy wrote.

The $9/kWh price is about 300 times higher than the normal wholesale price.

“For a home that uses 2,000 kWh per month, prices at $9/kWh work out to over $640 per day in energy charges. By comparison, that same household would typically pay $2 per day,” Griddy wrote.

PUCT, via an order earlier this week (pdf), essentially ordered prices on the ERCOT market to rise to $9/kWh, which is the market cap in place to prevent runaway prices during unforeseen events. Without the cap, the severity of the brutal cold snap could have driven prices even higher.

“Because energy prices should reflect scarcity of the supply, the market price for the energy needed to serve load being shed in the face of scarcity should also be at its highest,” PUC said in a news release (pdf).

“The decision was spurred by ERCOT’s discovery that energy prices across the system were clearing at less than the current system-wide offer cap of $9,000 established by Commission rule,” the release added.

Meanwhile, Texas Attorney General Ken Paxton has launched an investigation into ERCOT, alleging “mishandling” amid the brutal cold snap that has left millions of Texans shivering and in the dark.