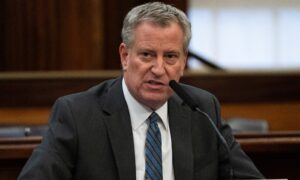 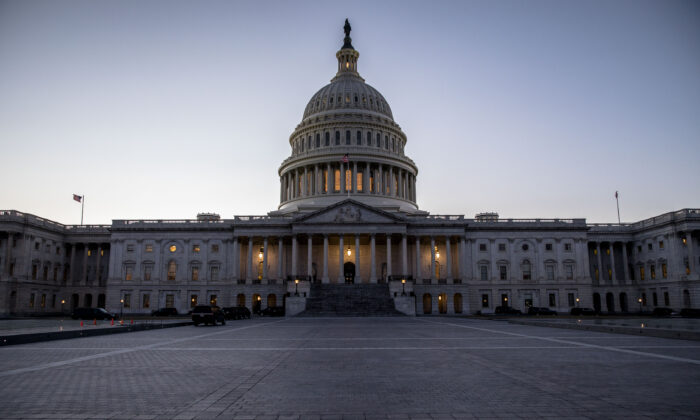 Some Republican Senators Are on Board With Electoral College Challenge: Rep. Taylor Greene

Rep.-elect Marjorie Taylor Greene (R-Ga.) said that some Republican senators will join an effort to challenge Electoral College votes when the joint session of Congress meets on Jan. 6.

The process must be initiated by requires one senator and one House representative. In addition to Greene, Rep. Mo Brooks (R-Ala.) and a number of GOP House lawmakers have pledged to challenge the votes.

“We have a very strong case, and our numbers are growing strong,” she said of the effort on Dec. 22 on Newsmax. “We talked to senators, and we’re good to go for this objection.”

Greene didn’t say which senators would join the challenge. Sen. Rand Paul (R-Ky.) and Sen.-elect Tommy Tuberville (R-Ala.) have both suggested they might get involved, but there’s been no public confirmation.

Greene said she spoke with President Donald Trump about possibly challenging the votes, saying: “I didn’t run for Congress to sit by and be quiet, so I called the president.

“I support him, I voted for him, just like everyone else, and I’m happy to support him in this trying time.”

Senate Majority Leader Mitch McConnell (R-Ky.) has reportedly told GOP senators not to partake in the challenge, while the No. 2 Republican in the Senate, Sen. John Thune (R-S.D.), has told reporters that it’s likely to fail.

Thune said he’s heard of no Republicans willing to join the Brooks-led effort.

“In the Senate, it would go down like a shot dog,” Thune told reporters. “And I just don’t think it makes a lot of sense to put everybody through this when you know what the ultimate outcome is going to be.”

“We must stand up for the tens of millions of Americans who want answers to the irregularities surrounding this election,” Gooden said in a letter to Sens. Ted Cruz (R-Texas) and John Cornyn (R-Texas). “It is our duty to ensure the integrity of our election is unwavering, and the American people deserve to feel confident their vote matters.”

Babin wrote that if Congress doesn’t investigate alleged voter fraud, he will object to the results. About two-dozen Republicans in the House signed his letter.