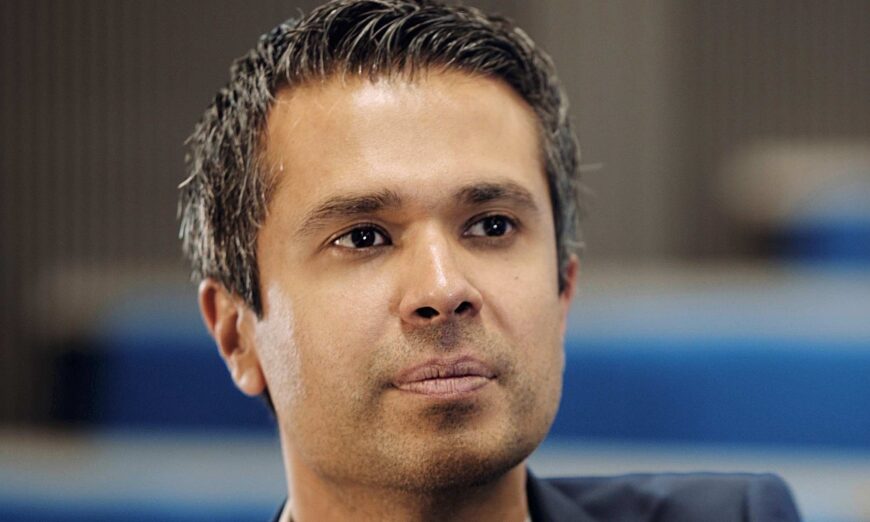 Dr. Aseem Malhotra, a British cardiologist who is critical about the use of COVID-19 vaccines, said he is being censored by social networks.

Malhotra once used to promote COVID-19 vaccination on TV. However, he became highly skeptical of the vaccines after his healthy father died from cardiac issues six months after getting a jab.

Last week, Malhotra shared an analysis promoted by Florida’s Surgeon General Joseph Ladapo through his Facebook account. The surgeon general warned about possible side effects of the vaccines in young men, including the risk of heart-related deaths.

“Facebook is an enemy of democracy … The fact-checking only goes in one direction,” he told GB News. “Think of the number of commentators who told us that vaccines stopped transmission during the rollouts. Where were the labels of ‘medical misinformation’ then?”

Malhotra was also recently flagged for a Facebook post he made a couple of weeks back which contained a video in which the doctor called for COVID-19 vaccines to be suspended unless raw data from the trials are released for independent analysis. He blamed Facebook for “trawling” through his account looking for misinformation.

Last year, Malhotra was permanently suspended from LinkedIn after he discussed a potential link between mRNA vaccines and heart attacks with GB News.

Even after multiple appeals, LinkedIn did not respond. “I suspect this is [due to] Bill Gates,” he said, according to Just The News. Gates, the former chairman of Microsoft that now owns LinkedIn, is a major funder of vaccine research.

Malhotra is calling for the British government to halt the UK’s COVID-19 vaccination campaign and launch a public inquiry to assess the risks and benefits of mRNA technology.

“It’s time to put patients before profits, to put truth before money, to put human needs ahead of the needs of an immoral, psychopathic entity,” Malhotra said in an Oct. 17 Twitter post.

The analysis promoted by Ladapo was conducted by the Florida Department of Health. According to an Oct. 7 press release, the analysis found that there was an 84 percent increase in the “relative incidence of cardiac-related death” among males aged between 18 and 39 within 29 days of getting an mRNA shot.

“With a high level of global immunity to COVID-19, the benefit of vaccination is likely outweighed by this abnormally high risk of cardiac-related death among men in this age group,” the release said.

The surgeon general went on to recommend that men between the ages of 18 and 39 not get mRNA COVID-19 jabs. A Twitter post by Ladapo sharing the analysis was blocked by the platform.

A study published in September found that mRNA from the COVID-19 vaccine could be transmitted to infants in small quantities through breast milk.

Another study showed that the vaccines might make women’s periods last longer. An earlier research paper found that COVID-19 jabs were linked to increased menstrual bleeding in women.