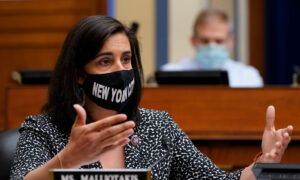 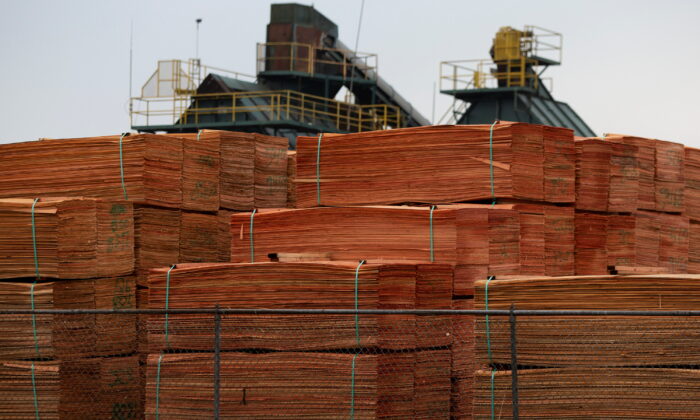 Skyrocketing lumber prices that have tripled over the past 12 months have added $35,872 to the cost of an average new single-family home, according to new analysis by the National Association of Home Builders (NAHB), with the price spike threatening to hobble the momentum of the U.S. housing market, one of the bright stars of the recovery from the pandemic recession.

While homebuilder sentiment remains optimistic, as indicated by the NAHB Housing Market index, headwinds due to rising building costs have pulled the index down from recent highs.

“The supply chain for residential construction is tight, particularly regarding the cost and availability of lumber, appliances, and other building materials,” NAHB Chairman Chuck Fowke said in a statement.

At the onset of the health crisis, “the mills stopped producing,” said Dustin Jalbert, senior economist and lumber industry specialist at Fastmarkets in Burlington, Massachusetts. “As soon as they saw 20 million unemployed, they shut down production.”

But the pandemic drove demand for housing in low population density areas and for home office space, while the Fed kept interest rates near zero, driving mortgage rates down to historic lows. This confluence of factors turned out to be a boon for housing, with surging demand pushing housing inventories to record lows.

Lumber producers have struggled to catch up with the bustling homebuilding activity, with lumber prices jumping more than 300 percent year-on-year to record highs.

This lumber price increase has also added nearly $13,000 to the market value of an average new multifamily home, NAHB said in a post. This translates into households paying $119 a month more to rent a new apartment, the association said, adding that its representatives on April 29 held a “productive” virtual meeting with White House staff from the Domestic Policy Council, National Economic Council, and the Office of the Vice President.

“The discussion covered mill capacity issues, mill worker shortages, and how soaring lumber prices are exacerbating the housing affordability crisis and putting the American dream of homeownership out of reach of millions of households,” NAHB said in a statement.

The association called on the White House to hold a summit on lumber and building material supply chain issues and to temporarily remove the 9 percent tariffs on Canadian lumber to help reduce price volatility.

“The administration was noncommittal on both requests but the door remains open for future talks,” NAHB said.

In the short term, mills are moving toward meeting the demand boom.

“The lumber industry is going to hit production capacity this summer, but things will calm down in 2022,” Jalbert said.

While lumber prices should come back to earth, headwinds remain. Resources remain constrained and Washington has to conduct trade negotiations with Canada, which provides the United States with about 30 percent of its lumber, according to Jalbert.

“There’s going to need to be more investment in the industry to meet this demand,” he said.

But while lumber prices have surged, the cost of concrete has remained stable, with more homebuilders considering this alternative to keep costs down.

“Home builders are not likely to leave behind traditional ‘stick-built’ homes without good reason,” NAHB said in a post. “But with lumber prices now adding nearly $36,000 to the price of an average single-family home and with recent advancements in building technology in other areas, certain framing methods at least deserve a look.”