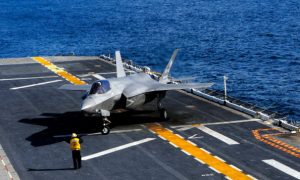 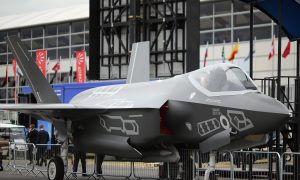 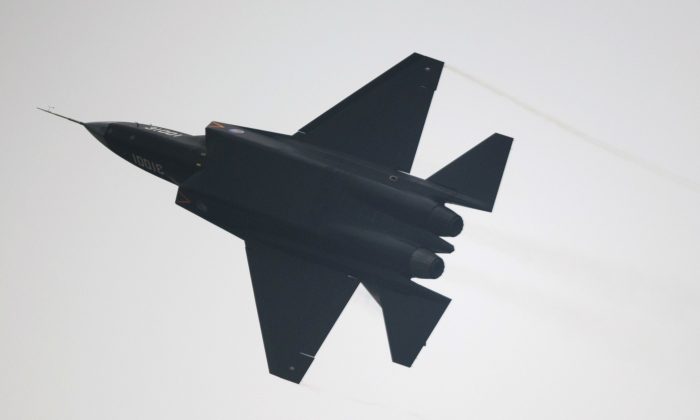 Edward Snowden has leaked more information to the German newspaper, Der Spiegel. The leaked slides show that the Department of Defense knows that Chinese hackers, possibly working for the cyber division of the People Liberation Army, stole the plans for the stealth Joint Strike Fight F-35, also called the Lightning II.

China has recently shown off a prototype Shenyang J-31, which bears a striking resemblance to both the F-22 Raptor and the F-35. One senior military official who declined to be named said, “this is billions of dollars of combat advantage for China. They’ve just saved themselves 25 years of research and development. It’s nuts.”

The Shenyang J-31 is quite possibly equal to the F-22 Raptor, maybe even superior in some regards. The resemblance is at least strikingly similar. Having a stealth air superiority fighter jet would further diminish the influence of U.S. military assets.

The barrage of cyber attacks, most of which originate from China and Iran, have earned their own codename. They have been dubbed “Byzantine Hades” by Department of Defense. The slides released by Snowden show that the Department of Defense has had over 30,000 incidents, of which over 500 were deemed “significant intrusions.” The cost to “assess damage, rebuild networks” is shown to be over $100 million.

A Chinese official was quick to deny these allegations: “The so-called evidence that has been used to launch groundless accusations against China is completely unjustified,” Foreign Ministry spokesman Hong Lei told reporters, “according to the materials presented by the relevant person, some countries themselves have disgraceful records on cyber security.”