‘Single Largest Whistleblower of the CCP’s Crimes on the World Stage’: Levi Browde on Falun Gong

In this special episode, we sat down with Levi Browde, executive director of the Falun Gong Information Center. He sheds light on how the persecution of Falun Gong in China is a reflection of the Chinese Communist Party’s (CCP) greater goals against the free world, and more, in the newly released report Pandemic, Persecution, and Pushback.

He noted: “What started out as a suppression of a sort of religious minority has turned into really, from the CCP’s perspective, a desperate battle to silence a very brave voice that’s telling the truth about what the CCP is doing inside China and around the world. And it’s the same outside China. If you look at communities of Falun Gong in the United States and Canada, across Europe, the CCP has been targeting those communities in some horrific ways, actually, for the same reason: to silence them.”

“This community has become what I think is the single largest whistleblower of the CCP’s crimes on the world stage,” he added.

As for what can be done, Browde said, “I think Americans in particular, if they’re concerned about this issue, they should call their representatives and make sure that they’re behind these bills, because they can have real impact on stemming or curtailing or hopefully stopping the horrific practice of organ harvesting in China, and also raising the visibility Falun Gong. And if we raise the visibility of Falun Gong, we are raising the voice that is going to alert us as to the danger we’re under.”

Browde cited the SARS outbreak in China in the early 2000s as an example. “Three months before that hit the world stage, via this network of Falun Gong, we first heard of this mystery illness. We didn’t know what it was but, you know, all this information was coming in about persecution cases. And along that same channel came stories of this mystery illness. The stories come out of China and the Falun Gong community’s ability to report on those is a vital piece of information. It’s a vital channel for understanding what China’s really about and what they’re doing.”

“And I think if we can raise the visibility of that, we’re all going to benefit because we’re going to understand this threat. And we’re going to know how to respond to it and not be in the situation we are in now, which, we’re behind the curve in terms of the threat and everything the CCP is doing … certainly the United States as well as other countries in the West,” he added. 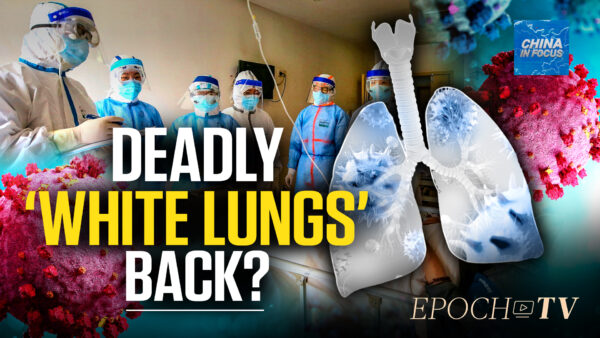 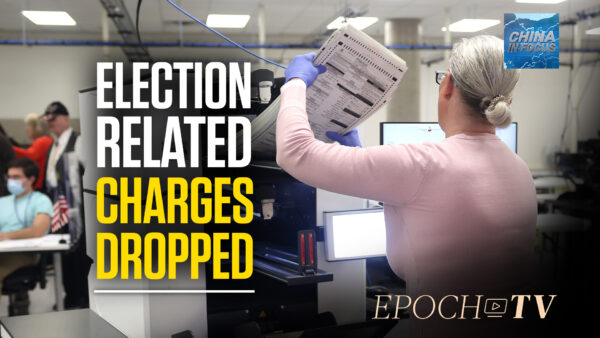 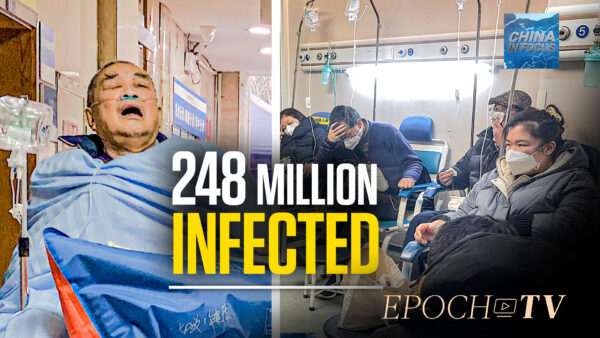 COVID-19 Out of Control in China, Reports Estimate 248 Million Infected in 20 Days
33d China in Focus
sharecomments
‘Single Largest Whistleblower of the CCP’s Crimes on the World Stage’: Levi Browde on Falun Gong 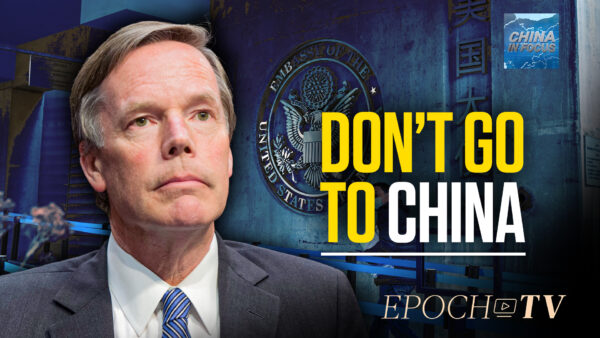 US Embassy Warning: Do Not Travel to China
58d China in Focus
sharecomments
‘Single Largest Whistleblower of the CCP’s Crimes on the World Stage’: Levi Browde on Falun Gong 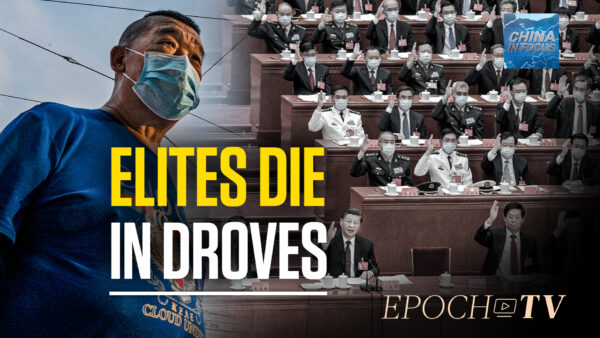 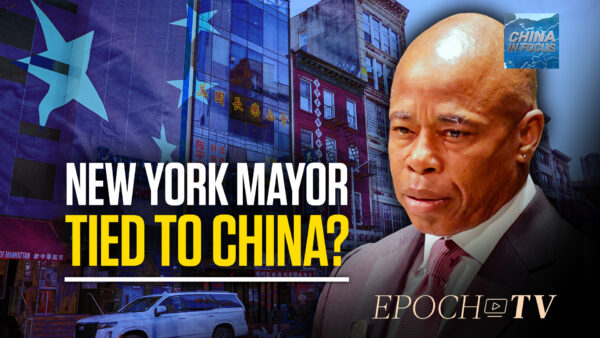 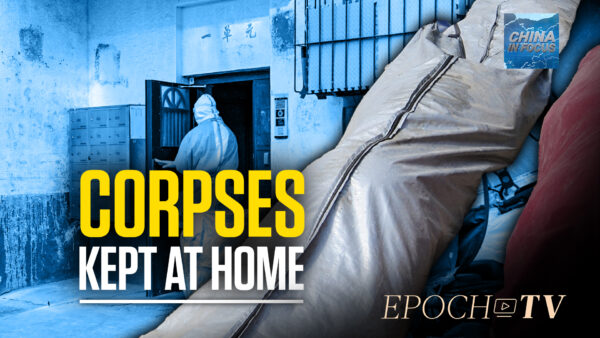 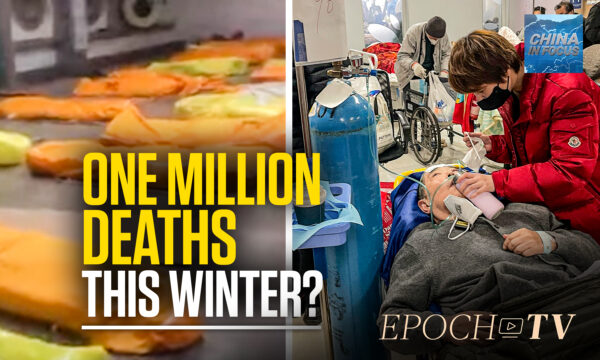 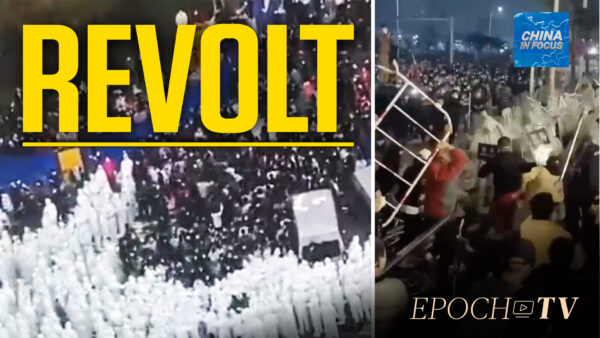 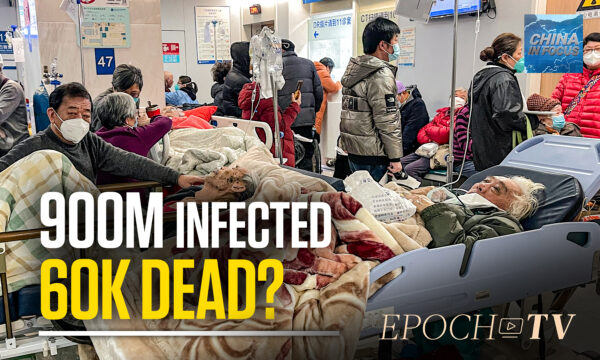 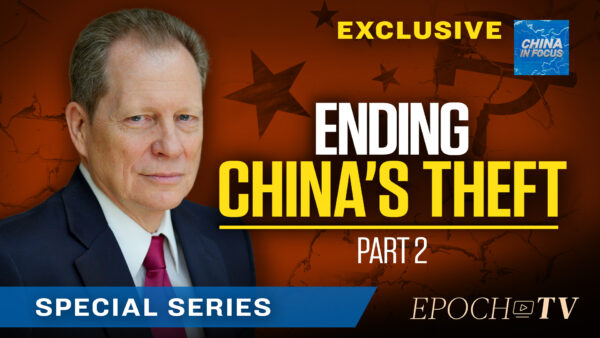 EXCLUSIVE: China’s Theft of Western Technology: What Can Be Done?
China in Focus
sharecomments 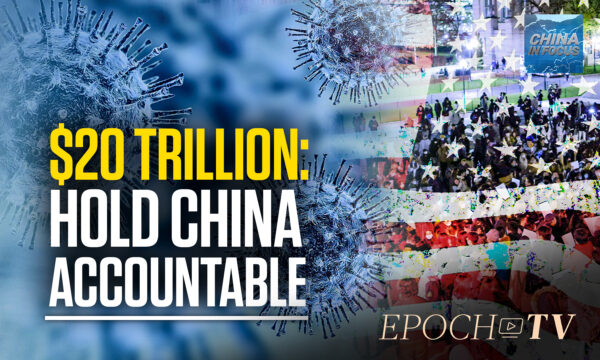 US Bills to Make CCP Repay $20.6 Trillion for COVID-19
China in Focus
sharecomments 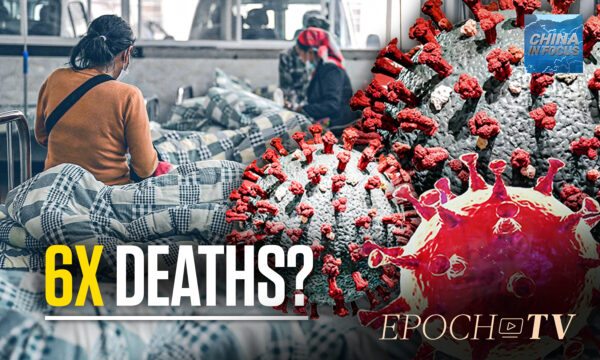 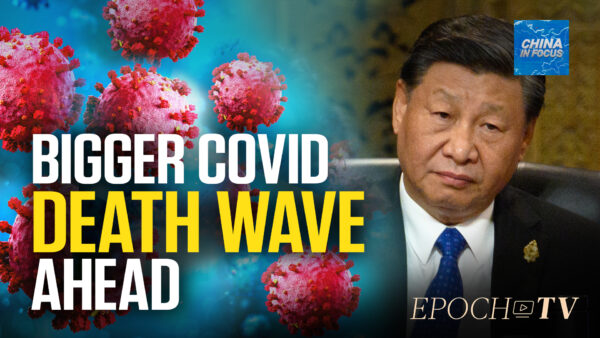 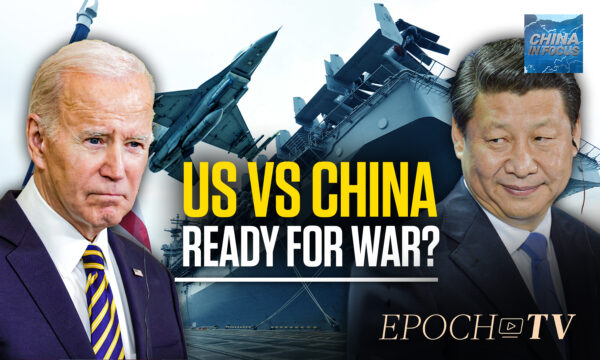 US Defense Unprepared for a China Fight: Report
China in Focus
sharecomments 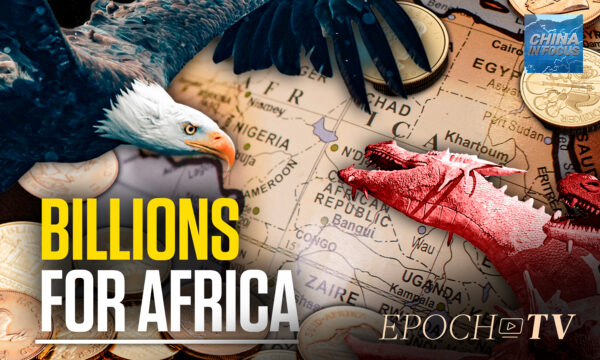 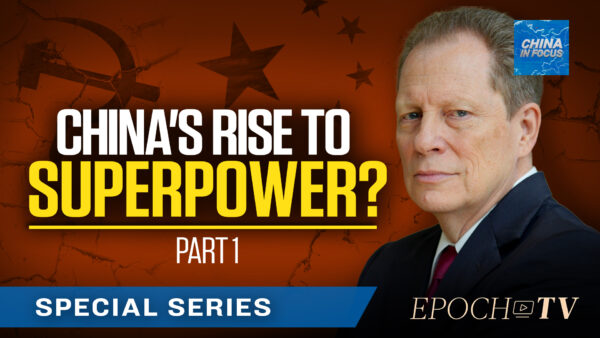 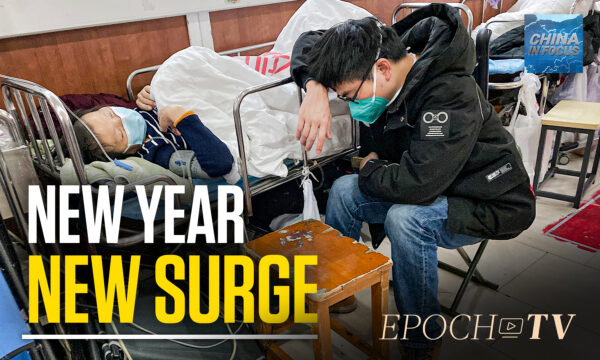 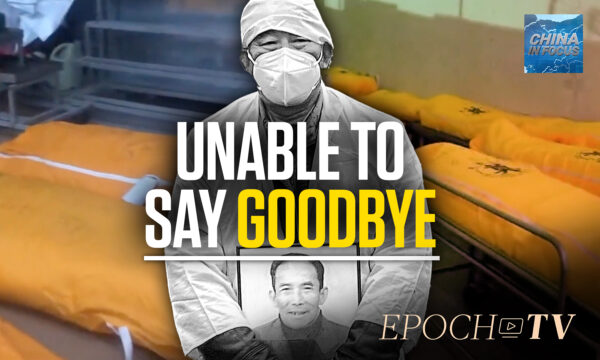 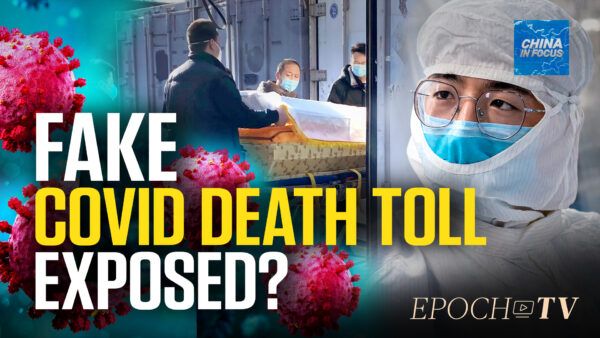 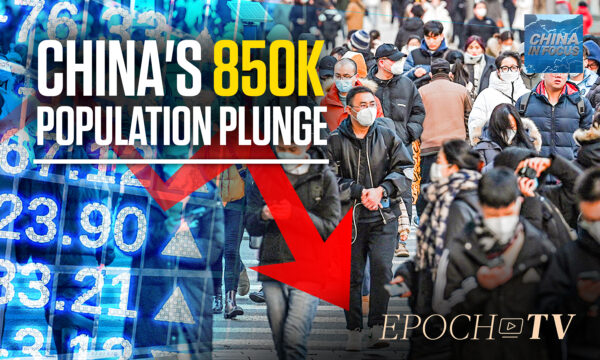 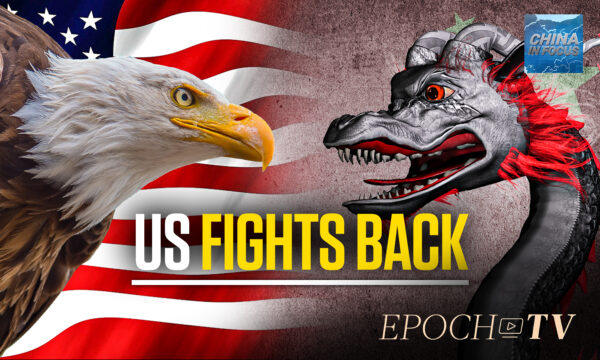 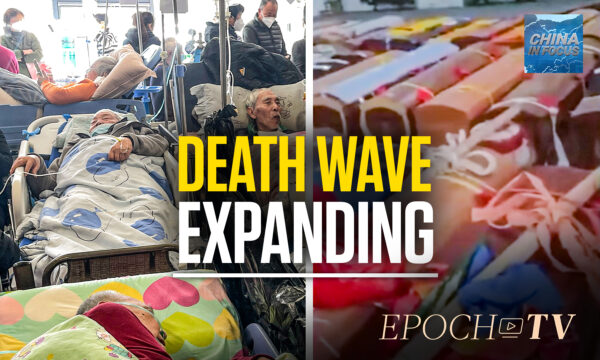 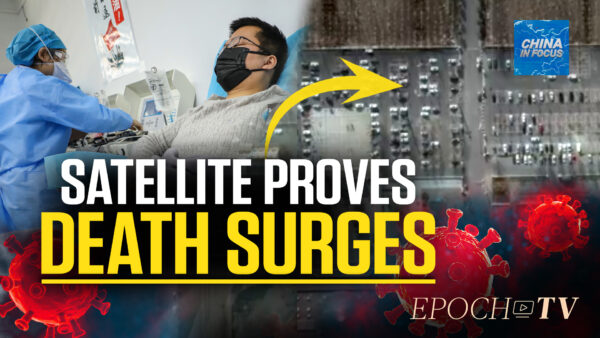