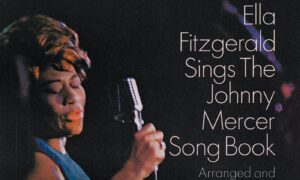 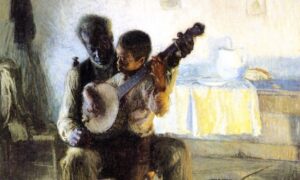 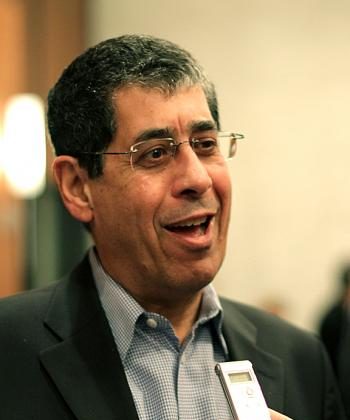 Mr. Dalati praised the coordination and synchronicity of the performers on stage. (The Epoch Times)
Arts & Culture

‘The show is good for everybody,’ Says Banker

MONTREAL—Shen Yun Performing Arts received a warm welcome from a full-house audience at the first show of its four-show run at Place des Arts on Friday night.

Among the delighted theatregoers at the premier classical Chinese dance and music production, in Salle Wilfrid-Pelletier Hall, were banker Mr. Dalati and his wife.

He especially enjoyed the large-scale dances presented by the company of leading artists from New York.

“It’s well done. Sometimes we have 35 to 40 people on stage, which makes it interesting, and the ‘movement d’ensemble’ is great,” he noted, praising the coordination and synchronicity of the performers on stage.

Mrs. Dalati said she appreciated the introductions given by the masters of ceremonies, Yang Song and Ben Freed, to explain a little background behind each dance or song.

“This is a great thing that they present what is going to happen. … This is a very good approach because you know what to expect. It’s good. I like it,” she said.

In addition, the hosts spoke “in French, English, and in Chinese,” added Mr. Dalati.

The couple also commended the state-of-the-art digital backdrops that are often animated to enhance and interact seamlessly with the performances on stage.

A trademark of Shen Yun is story-based dances inspired by the Chinese people’s traditional devotion to virtues and spiritual quest, and several pieces were stories that portrayed the interaction of deities with mortal human beings.

Mr. Dalati highlighted in particular the backdrops in which beings came down from heaven. “It’s well done,” he said.

Mr. and Mrs. Dalati frequently visit China so they are familiar with and like Chinese music.

“We’re not used to having Chinese music here in Canada. It opens our minds to something different,” Mr. Dalati said.

He said he observed the audience and saw how “they applaud, they are happy.”

“The show is good for everybody,” Mr. Dalati concluded.

With reporting by Matthew Little.

After the Montreal presentations, the show will play in Hamilton and Toronto. At the end of January, it will head south to several U.S. cities before returning to Canada to perform in Vancouver, Calgary, Edmonton, Regina, and Winnipeg.