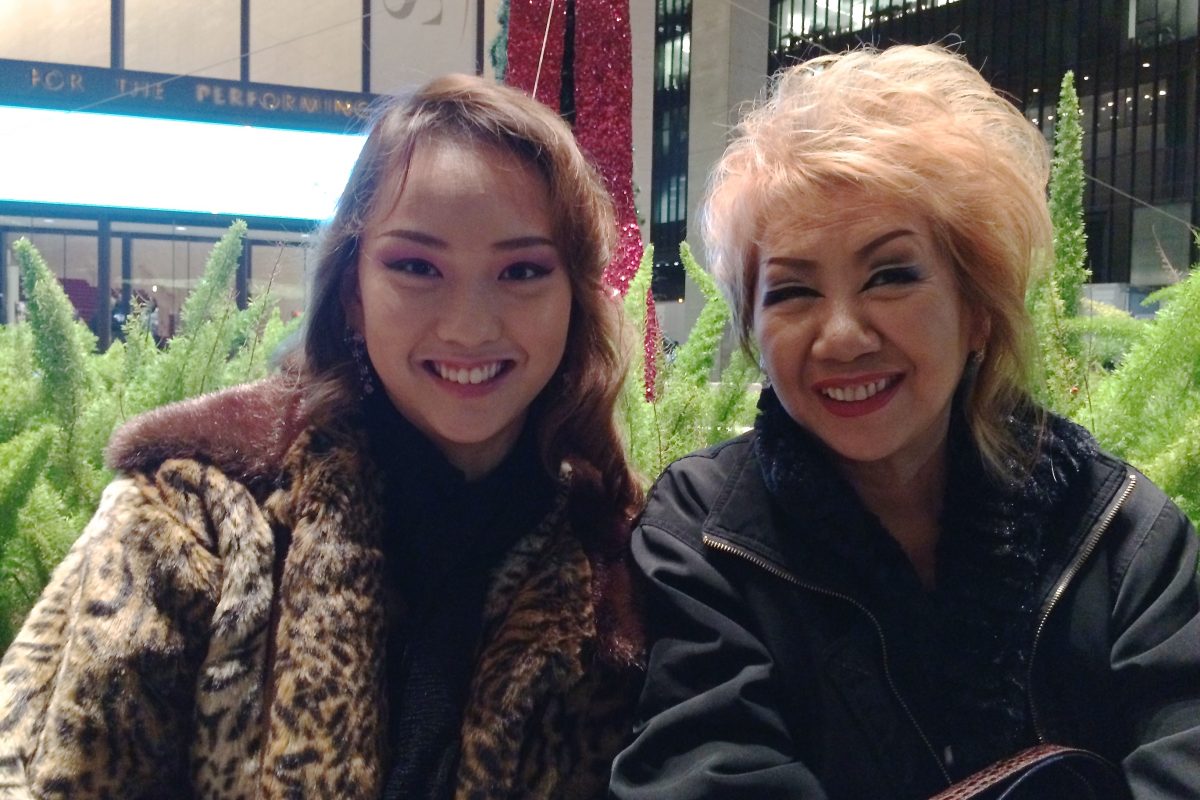 Ms. Lai, who attends the High School for Performing and Visual Arts in Houston, said she thought Shen Yun was “a spectacular moment of seeing Eastern culture being brought out a bit more in the Western society.”

“I think it really represented the Chinese culture,” she said after seeing the performance at Jones Hall for the Performing Arts on Dec. 29.

Based in New York, the mission of Shen Yun is to revive China’s traditional culture through the performing arts.

Ms. Lai said she thought the effect of seeing a performance like this was that it brought out “good nature and good morality.”

Born in Hong Kong, Ms. Lai moved to America when she was two but has retained cultural ties with China. She said Chinese poetry has been a big influence on her own poetry, and after seeing Shen Yun she is inspired to incorporate elements of it into her poetry.

Some elements of the performance that stood out to her were the “portrayal of loyalty and compassion” and pieces about contemporary China that depict the determination and strength of practitioners of the spiritual discipline Falun Dafa.

Since 1999, the Communist regime has violently persecuted these practitioners for their beliefs, according to the company’s website.

Ms. Lai was also impressed with the Shen Yun Orchestra, which includes an array of traditional Chinese instruments in addition to the classical Western instruments.

She said she found the blend of Western and Eastern instruments was “really well done” and a great accompaniment to the dancing.