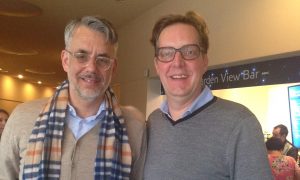 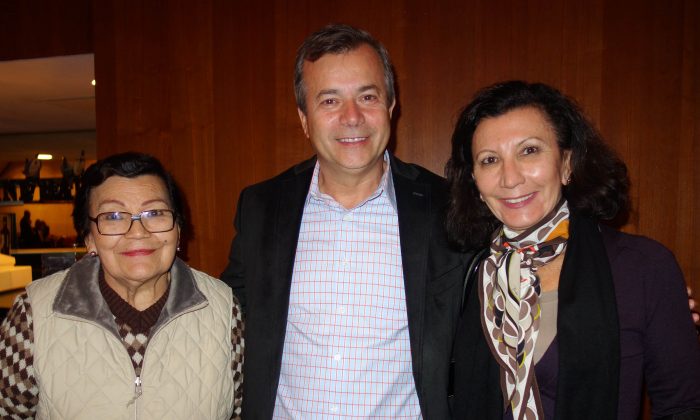 “It’s good to see all … the different cultures. The costumes are very nice. The production, the integration with the back[drop] computer graphics, was very well-done,” said Mr. Almeida, who is president of BRABO Consulting, an energy-industry consulting firm. He saw Shen Yun at Jones Hall for the Performing Arts.

Shen Yun is a classical Chinese dance company dedicated to reviving China’s traditional culture through the performing arts. For thousands of years, the Chinese people considered their culture to be divinely inspired. It emphasized traditional values like benevolence, justice, propriety, wisdom, and divine retribution.

Mr. Almeida said the values he saw in Shen Yun were universal and very relevant for the modern world.

He was particularly struck by the dance The Power of Compassion, which takes place in modern China and tells the story of two practitioners of the spiritual discipline Falun Dafa who come to the aid of a policeman who had been trying to arrest them.

“It was very touching, the story of compassion,” Mr. Almeida said.

Falun Dafa, also know as Falun Gong, has been persecuted by the Chinese Communist Party since 1999. Because Shen Yun is based outside of China, it is able to portray stories about Falun Dafa.