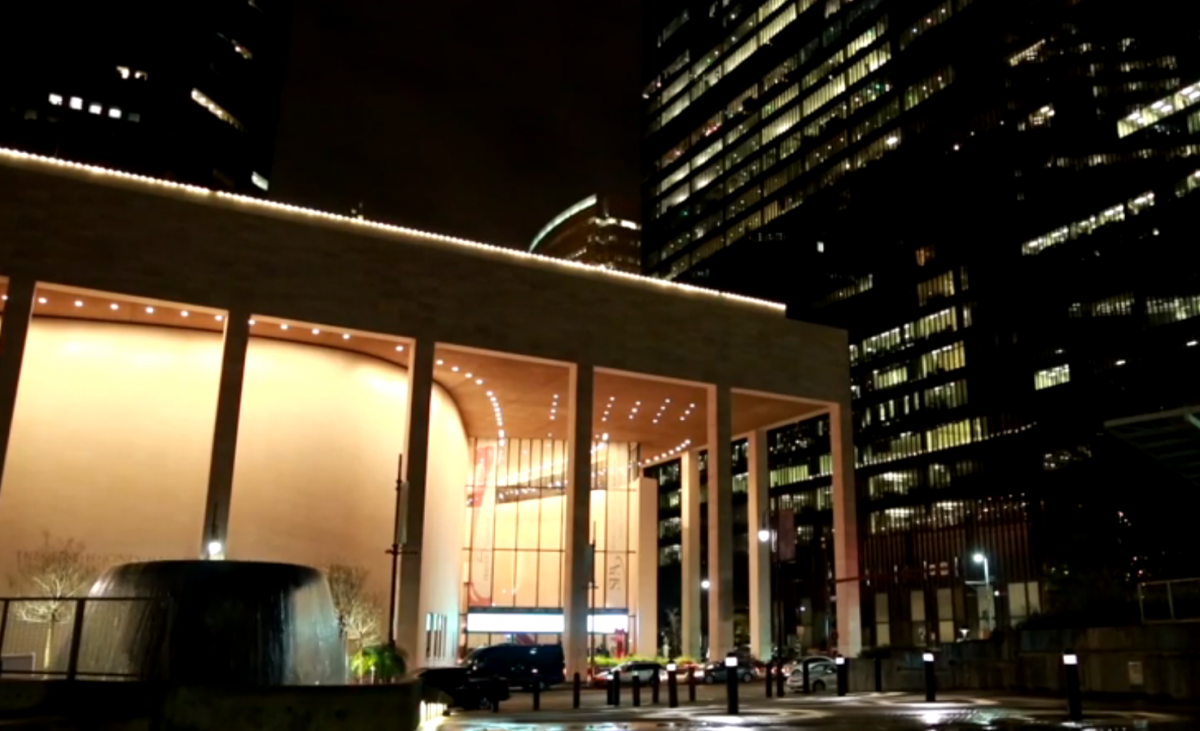 HOUSTON—Beauty, grace, and profound cultural expression struck a chord with Bob Wells when he saw the first half of Shen Yun Performing Arts, Dec. 30.

“I’m deeply moved by it. The gracefulness of the dancing, the look on their faces, the grace of their fingers and hands as they danced, really touched me quite a bit. I loved it,” said Mr. Wells who is a retired Episcopal priest.

Shen Yun performs classical Chinese dance. In this system, the look on a dancer’s face is very much connected with the gestures of the rest of their body. According to the Shen Yun website: “In classical Chinese dance, it is meaning that drives the body into motion. In other words, in this dance form, only when inner feelings drive the body is full expression achieved.”

Mr. Wells, who is a published author, was formerly the executive director of the William Temple Episcopal Center at the University of Texas Medical Branch, and director of the Community of Hope at St. Luke’s Hospital in Houston. He said Shen Yun’s performance on Dec. 30, invited him to experience Chinese culture in a very profound way that almost defied words.

“I’m not sure how to say it. I feel like there was an invitation there, a welcoming, an inviting feel about it as opposed to a separation. I’m not quite sure how to quite say it … I was drawn to it. I loved it.”

His wife Carol, a hygienist who works for a dentist who is Asian, said Shen Yun’s performance taught her a lot about her employer’s culture.

“I’m moved by the stories that they tell,” she said.

Based in New York, the mission of Shen Yun is to revive traditional Chinese culture through the performing arts. Shen Yun dances retell ancient myths, folklore, and tales from classic Chinese literature.

The costuming is phenomenal.
— Carol Wells
Mrs. Wells also enjoyed the hundreds of brightly-colored, hand made costumes worn by the dancers.

“The costuming is phenomenal,” she said.

This was their first experience of Chinese dance. Coming to the performance was their Christmas present to one another, and they were very glad they came.

“I would hate to have missed this, it was just wonderful,” Mr. Wells said.