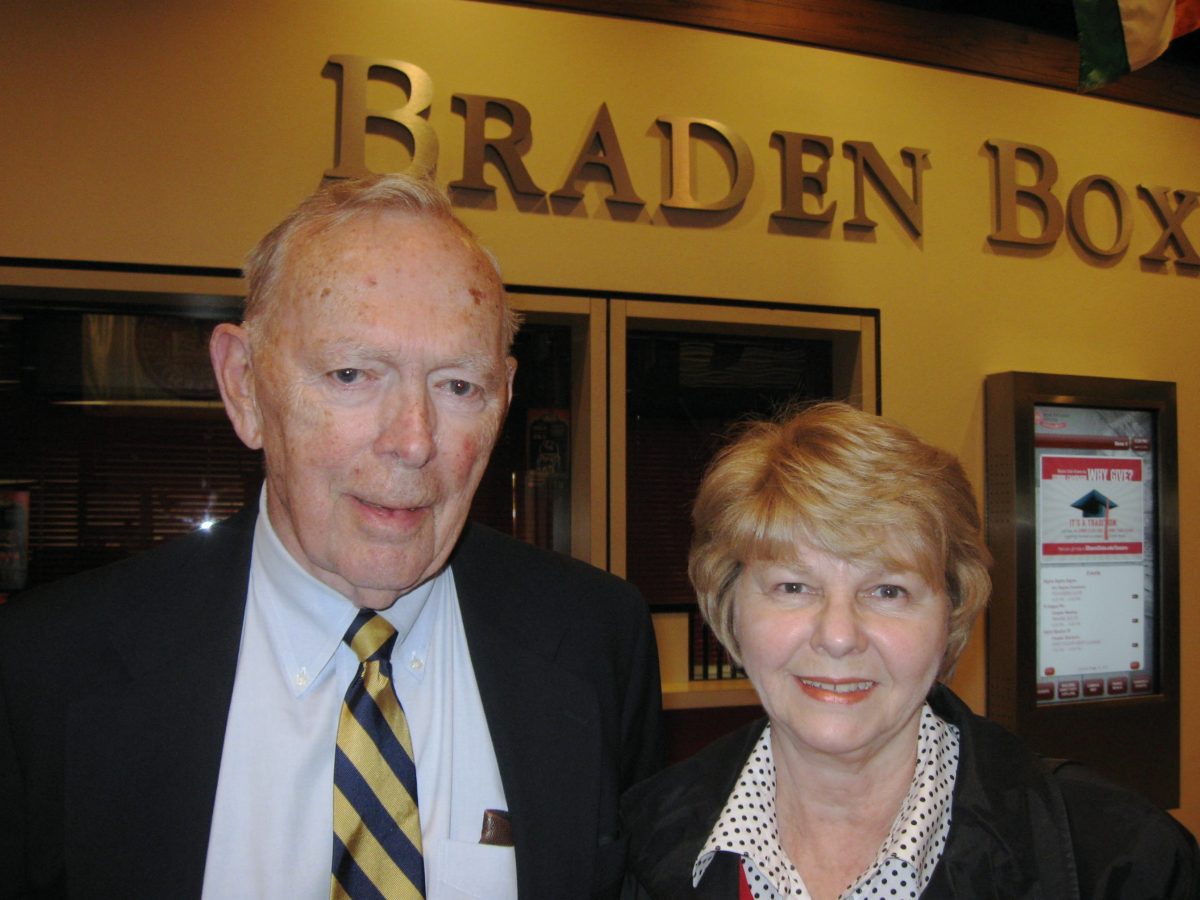 Shen Yun Brings Something Different to Heart of Illinois

NORMAL, Ill.—Mr. and Mrs. William Haycraft truly enjoyed Shen Yun Performing Arts at its one performance in Normal, Ill. The classical Chinese music and dance company had stopped in the heart of the state as part of its Midwest tour. The April 13 performance marks its final performance in Illinois, before the company heads to Ohio.

“We really enjoyed it, very unusual,” Mr. Haycraft said of the performance by the New York-based company. Mr. Haycraft spent his career in international marketing for Caterpillar and wrote Yellow Steel:The Story of the Earthmoving Equipment Industry.

“I thought it was just beautiful—the costumes; the choreography was gorgeous, everything well-timed, and just wonderful,” Mrs. Haycraft said.

Shen Yun presents classical Chinese dance, an orchestra comprised of both Chinese and Western instruments, vocal soloists, and colorful backdrops and costumes, all in one evening.

Mrs. Haycraft described the music as unique due to the addition of Chinese instruments, like the pipa, a four-stringed instrument.

According to the Shen Yun’s website, “A Western philharmonic orchestra plays the foundation, while traditional Chinese instruments lead the melodies. The sound produced is uniquely pleasing to the ear.”

She would absolutely recommend the performance to others and said that “it was quite different and very colorful, well done.”

It left her feeling happy.