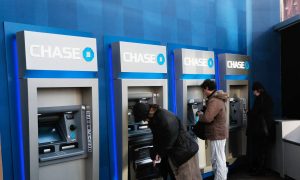 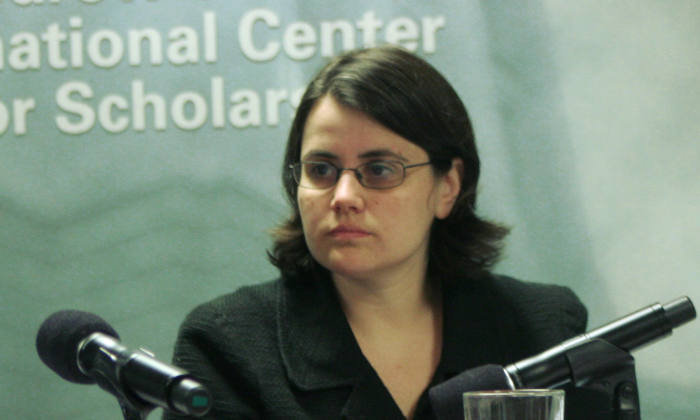 WASHINGTON- Following a much anticipated release of the bipartisan Senate immigration bill last week, media attention has largely focused on how it enhances border security and provides a pathway to citizenship for America’s estimated 11 million undocumented immigrants.

But the 844 page bill addresses more than our porous border and legalization issues. It also corrects some of the abuses of the U.S. temporary labor migration system to make the system more transparent and accountable.

Advocates for guest workers’ rights, in particular, welcomed provisions in the bill regarding the recruitment and contracting of workers.

Discussions on U.S. immigration reform often speak of the U.S. guest worker program as a win-win situation in that employers need workers and workers want to come. “The reality is that behind it is a labor recruitment process” fraught with “significant abuses,” said Rachel Micah-Jones, executive director of the Centro de los Derechos del Migrante (CDM).

Her organization, which she founded, is a workers’ rights law center, based in Zacatecas, Mexico, with offices is Baltimore and Oaxaca, Mexico.

Speaking at an event on temporary worker programs at the Woodrow Wilson Center, April 17, Micah-Jones said results from a CDM study of hundreds of workers found that 58 percent had to pay recruitment fees. The average fee was $590. Forty-seven percent took out loans, often at exorbitant interest rates, to pay the recruitment fees.

Micah-Jones said that temporary workers are often defrauded. “One in 10 surveyed had paid for a job that did not exist,” she said. There was no way for the workers to verify whether the job existed or not, because there was no public information about the job, and no recruiter registry to check whether the recruiter was valid or not.

The Senate bill will mitigate the latter problem. Section 3605 requires the registration of recruiters, who are called “foreign labor contractors,” with the Department of Labor.

“Today’s Senate bill introduces a host of changes in international labor recruitment, as well as H2 programs specifically, that will go a long way toward achieving [transparency and accountability,” she said.