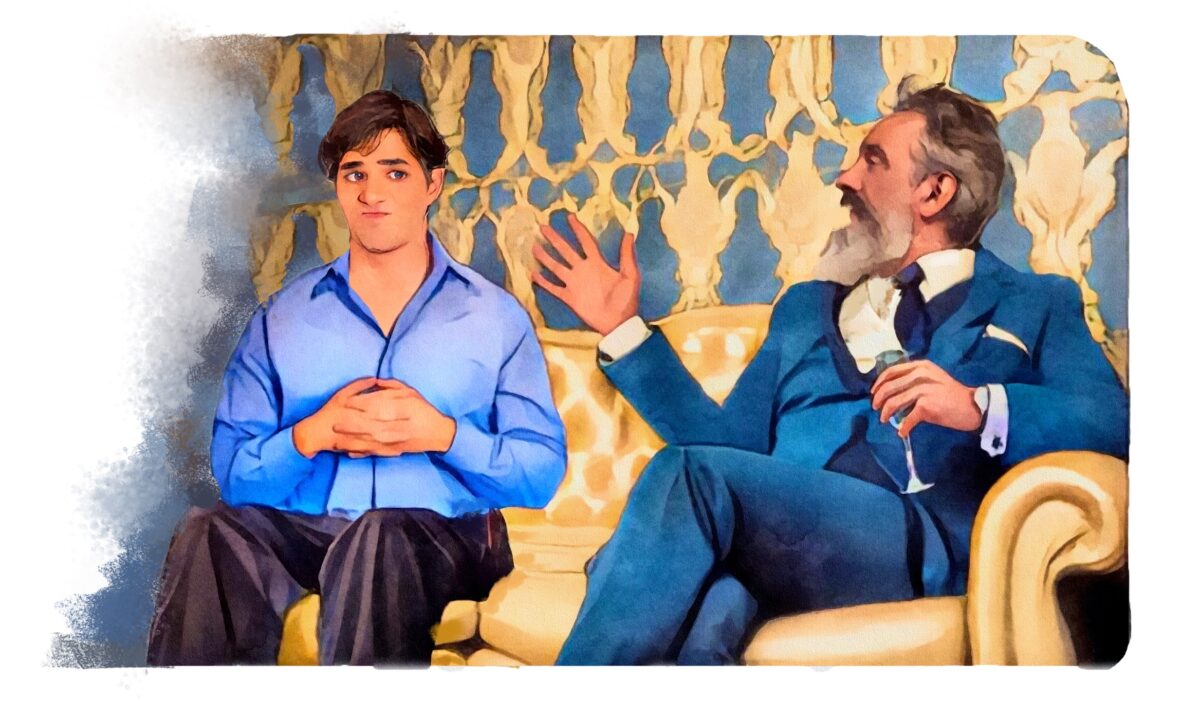 It is wise to be aware of our limitations as they can help avoid pitfalls caused by arrogance. (Fei Meng)
Lifestyle

Self-Doubt Can Have Its Benefits

In “Once an Eagle,” his novel about an American soldier, Anton Myrer quotes Army Gen. Joseph Stilwell:

“If a man has enough character to be a good commander, does he ever doubt himself? He should not. In my case, I doubt myself. Therefore, I am in all probability not a good commander.”

That question and its answer carry a great weight. Substitute almost any profession or position you like for the word commander—father, mother, priest, teacher, CEO, you name it—and self-doubt in a person of character would seem to indicate, as Stilwell implies, inadequacy. But is this the case?

If parents of good character, for example, question from time to time the choices and decisions they make when bringing up their children, does this interior battle mean that “in all probability” they’re bad parents?

The reality is that many of us bring doubts to any enterprise, ranging from marriage to investing in the market, from deciding whether to go to college to our choice of profession.

But are these uncertainties necessarily detriments? Or can self-doubt be a plus?

It seems to me the answer to these questions is a matter of degree, both in terms of doubt and its opposite: confidence.

Long ago, a man of my acquaintance wanted to open a bed-and-breakfast and restaurant in the small town where I lived. The location was prime and the old building restorable, and he had more than enough wealth at his command. He sought to involve me in the enterprise—I owned and operated a local B&B—but after giving him tips and advice, most of which he dismissed, he also dismissed me, cutting me out of the project.

Rather quickly, I discovered how fortunate I was, for in this undertaking, he exhibited a gargantuan self-centered conceit. He paid tens of thousands of dollars to install a pool behind the building, in a mountain town where the climate prevented swimming outdoors for nine months of the year. He opened a restaurant serving wines and exquisite dishes whose prices most locals couldn’t afford. He rented out rooms at exorbitant rates during the season, but for the rest of the year, the place stood nearly empty.

This establishment closed after three years or so. A few more years, and the deserted building was bulldozed and replaced by an auto parts store.

Here was a man whose ego entertained no doubts. In other words, here was arrogance in its worst guise.

Confidence, rather than this blind swagger, is a necessary ingredient in any successful enterprise. And confidence, that self-assurance where we’re aware not only of our strengths, but also of our weaknesses, allows plenty of wiggle room for doubt. Those doubts that spring up in our minds can serve us as warning bells—cautions to expect and prepare for the unexpected.

On the other hand, wallowing in uncertainties can pave the road to failure. To constantly change our minds and our plans can destroy a relationship or a business enterprise, confusing others and sapping their enthusiasm and support, and crippling us in the bargain. “Sir,” said that great ditherer of drama, Hamlet, to his friend Horatio, “in my heart there was a kind of fighting that would not let me sleep.” Those plagued by too many doubts often know well that toss-and-turn species of insomnia.

The takeaway? Arrogance and paralyzing doubts are faults best avoided. To succeed, we need a confidence that simultaneously permits the double-check of doubt.

“Vinegar Joe” Stilwell had many gifts, but in this instance, he was mistaken. As is almost always the case, balance is the key to a good life.