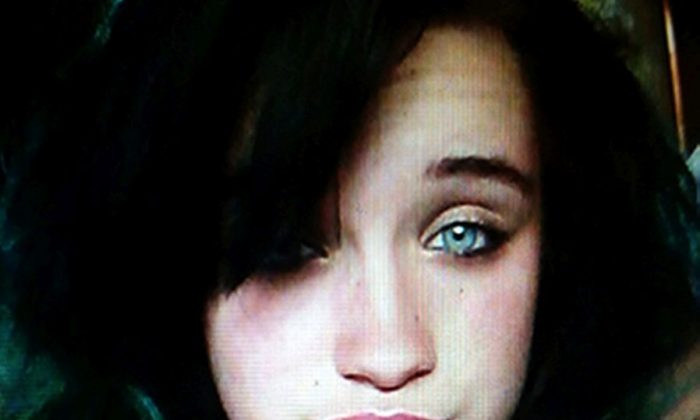 The Associated Press
View profile
Follow
biggersmaller
Print
SAN FRANCISCO—Authorities called off a search along a Northern California creek for a teenager who was last seen being abducted by an armed acquaintance after investigators found no signs of the girl.

Authorities have no further plans to look for 15-year-old Pearl Pinson in the Willow Creek area of Sonoma Coast State Park, the Solano County Sherriff’s Office said in a statement.

“Investigators are continuing to follow up on leads in this case and continue to have hope we will find and bring Pearl home,” the statement said Saturday.

Pinson was abducted Wednesday morning as she walked to school. A witness reported seeing a girl with a bleeding face screaming for help as a man armed with a handgun dragged her across a freeway overpass in Vallejo, about 25 miles east of San Francisco. Blood and Pinson’s cellphone were found on the ground.

Authorities feared Pinson was in grave danger based on the witness’ account and have been frantically looking for her. However, the search has been complicated by death of her suspected kidnapper.

Fernando Castro, 19, was killed in Southern California on Thursday after police spotted his car and exchanged gunfire with him as he attempted to flee.

Surveillance cameras captured images of Castro’s car traveling Thursday morning in Marin County, about 25 miles from where Pinson was taken and 300 miles away from where he was shot and killed hours later, authorities said. The gold Saturn sedan was spotted on a freeway near San Francisco Bay, prompting authorities to search the water’s edge.

They narrowed their search on Friday to the rugged Sonoma Coast, where divers, canine units and search-and-rescue teams scoured along the river and coast for Pinson. Sheriff’s spokeswoman Christine Castillo did not elaborate on what led investigators to the rural area, saying only that the strongest leads were there.

Authorities said the two teens knew each other, but they emphasized that they believe Pinson was taken unwillingly. Rose Pinson, the missing girl’s older sister, said she had heard Castro’s name but had never met him and described him as an acquaintance, according to the Vallejo Times-Herald.