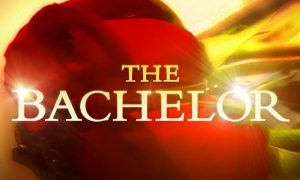 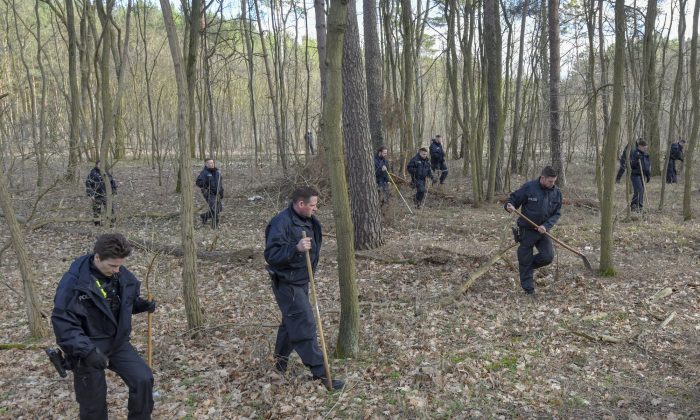 BERLIN—Hundreds of police officers are searching for a teenager who went missing in Berlin last month in a case that has distressed Germany.

German news agency DPA reported that 100 officers were sifting through a forest 18 miles southeast of the capital Friday.

This girl (Rebecca) from Berlin is missing. She is 15 years old and wasn’t seen in one week. She’s probably wearing a RM hoody. Please spread. pic.twitter.com/YB0saAVeWc

The search comes after investigators said earlier this week that the 15-year-old, only identified as Rebecca, was probably no longer alive and that her 27-year-old brother-in-law was a suspect in her disappearance.

pray for this young girl Rebecca Reusch! Missing since 1 week in #Berlin https://t.co/oUv1Jt476z

The brother-in-law has been detained but is refusing to cooperate with investigators. Rebecca’s family says he’s innocent.

Police received more than 700 responses from the public after asking for help. In particular, they’re trying to find out why the brother-in-law drove to eastern Germany on the day Rebecca disappeared.