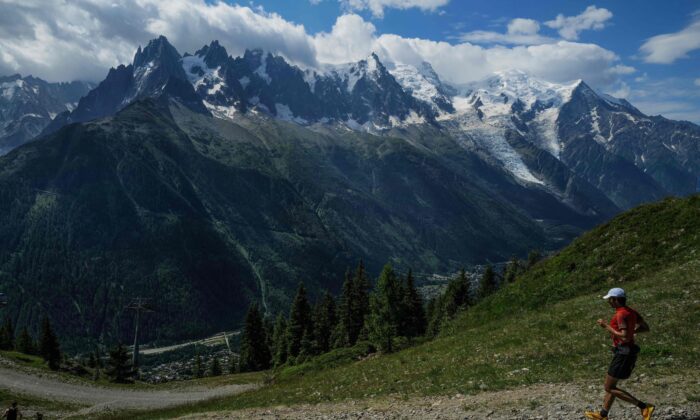 A French rescue official says the search for an Ottawa teenager who went missing in the French Alps on July 12 continues, though his rescue team hasn’t received any new leads as to where the young man could be located.

Commander André-Vianney Espinasse, of the Gendarmerie de Haute Montagne (PGHM) Peloton in Chamonix, told CTV News on July 17 that the search for Yassin Jouali, 17, has been difficult.

“The problem is right now we haven’t received any new leads. The mountain is massive. It’s like trying to empty the sea with a spoon,” said Espinasse in French, whose unit specializes in mountain rescue missions in the Chamonix-Mont-Blanc region of France, a resort area near the junction of France, Switzerland, and Italy, where Jouali was last seen while on a mountain trail.

“On the evening of July 12, we received an alert concerning the disappearance of a young trail runner. His friends that were running with him could no longer find him,” said the PGHM commander, referring to Jouali.

On July 13, Chamonix-Mont-Blanc PGHM issued a missing person alert, saying their search focused on the areas between Chamonix and Montenvers since Jouali was reported heading towards Montenvers starting from the Planards trail.

According to rescue officials, 35 people were involved in the mission, along with multiple helicopters, drones, and search dog teams at the peak of the search. Espinasse said in the interview that authorities are keeping in close contact with Jouali’s family.