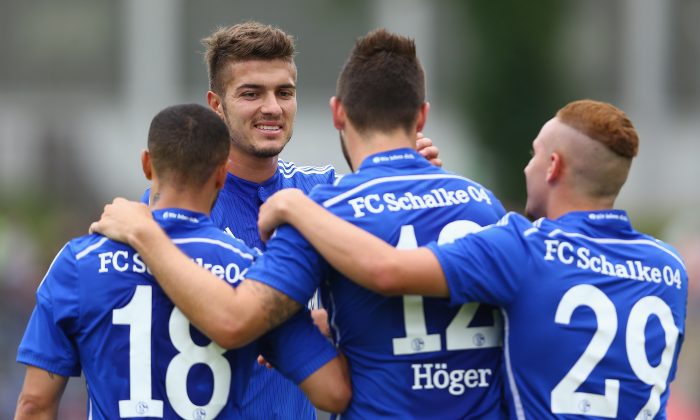 Schalke 04 and Stoke City will face off in a pre-season club friendly match on Tuesday, July 29.

The game will be broadcast on Sport 1 Germany in Germany.

The game will also air on C More Sport HD, Viaplay Denmark, and Canal 8 Sport in Denmark, beIN Sports 1 in Indonesia and Thailand, as well as NTV+ Football in Russia.

Ahead of the clash, Stoke’s assistant manager Mark Bowen told Stoke City Player that: “This next game, against Schalke 04, is going to be a real challenge for us, and to be fair from the outset it was the one that we earmarked as the real test for us.

“They are a Champions League side, and they are almost ready for their Bundesliga campaign now so it is vitally important for us to get our mentality right for this game and approach it like a Premier League game if you like.

“We have to be focused, and everybody has to be aware of their jobs.

“That mentality that is doesn’t matter whether we win or lose the game starts to change now,” Bowen said.