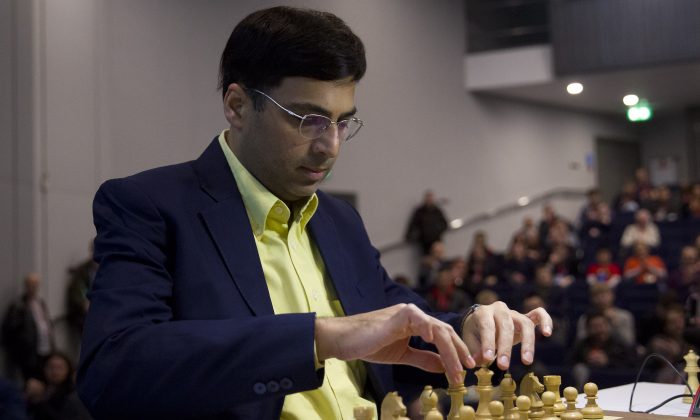 Saudi Cleric Rules That Chess Is Banned Under Islam

The grand mufti of Saudi Arabia declared that chess is forbidden under Islam, citing verses from the Quran against gambling and wasting one’s time.

Sheikh Abdulaziz al-Sheikh, the most senior ranked interpreter of religious law in Saudi Arabia, made the pronouncement on television, when he was fielding questions from viewers on daily religious matters, the Guardian reports.

However, it’s uncertain how rigorously the fatwa will be enforced, and Saudi residents aren’t throwing away their chess sets just yet. Saudi clerics have issued fatwas against a number of things in recent years, including Pokemon and and the vuvuzela (long plastic horns) heard at World Cup games.

For example, there’s a edict against “public musical festivals, but they’re everywhere,” Musa Bin Thaily, president of the law committee at the Saudi Chess Association, wrote on Twitter. Still, “it gives window for the authorities to stop the event, which can lead to disturbance and manipulation of the routine.”

Thaily then tweeted a number of images of Saudi residents playing chess at events and tournaments to highlight its activity in the country.

A strong chess active is going on in preparation for the next event, I don’t think we will be stopped. pic.twitter.com/RWQgPpUIbx

The fatwa presents enough of a risk of disruption that Saudi chess associations would hesitate to expand at the international level, Thaily wrote. Even if the fatwas was meant was a recommendation for personal behavior, it could still be used as a pretext by authorities.

Chess originated in India, where it spread to the Persians. Their Arab conquerers took up the game, and it was spread to Europe later on.

Saudi Arabia isn’t the only place in the Islamic world that has regulations against chess. The game was banned in Iran for 9 years after the 1979 Islamic Revolution, also because of its association with gambling.