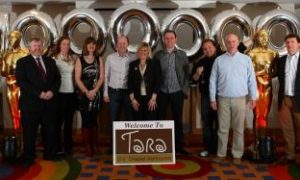 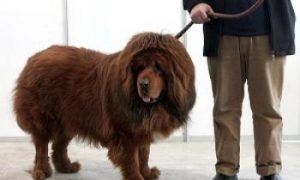 By Jasper Fakkert
Print
It was the most tragic of events—Poland's president and many of its highest officials all killed instantaneously when their plane crashed in a foggy Russian forest.

Nine months later, as Poles are still coming to terms with the tragedy that killed 96 people, they received another blow: the final report from Russia’s investigation into the tragedy. In it, Russia’s Interstate Aviation Committee blames the crash entirely on the inability of the Polish pilots and pressure from high officials.

According to the 184-page report published on Wednesday, there were serious shortcomings in the “professional training of the crew.”

“The crew for the VIP flight was formed without considering the actual level of training of each crew member,” the report states. According to Russian investigators the pilot and the rest of the crew had limited experience in flying the Soviet-built Tupolev-154 jet.

The plane carrying the then Polish President Lech Kaczynski, his wife, and many members of Poland’s political elite, crashed when the plane clipped the treetops as it approached Severnyi Airport in the city of Smolensk on April 10, 2009.

Pilots ignored warning messages for the plane to pull up and instructions from the control tower not to land. Visuals were extremely limited on that day due to heavy fog and bad weather conditions.

No blame has been placed on the Russian side.