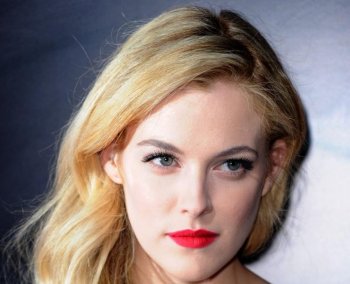 Riley Keough, the granddaughter of Elvis Presley, is reportedly in talks to be in the latest Mad Max sequel, titled Fury Road.(Frazer Harrison/Getty Images)
Entertainment

Fury Road is a kind-of revamp as well as a sequel to the movie series, which ended with Mad Max Beyond Thunderdome in 1986.

Keough is slated to join Lenny Kravitz' daughter, Zoe, as one of the "Five Wives” in the film, the Hollywood Reporter said on Monday. The “Five Wives” are to be protected by Mad Max, who will be played by Tom Hardy.

George Miller, who directed the previous three installments of the series, will write and direct the latest Mad Max.

Riley Keough, the oldest child of Lisa Marie Presley and actor Danny Keogh, has been a model since she was 14. She made her acting debut in Runaways this year.