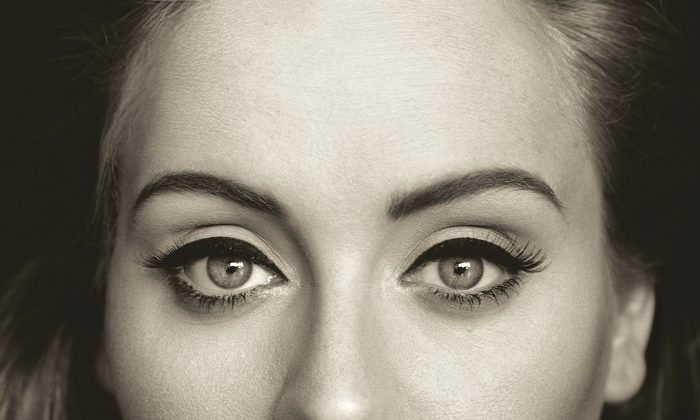 Review: Adele’s ’25’ Lives Up to All of Its Expectations

Can Adele even sing a B-level song?

Every track on her highly anticipated “25” sounds grand, from the piano tune “Remedy” to “Water Under the Bridge,” which is layered and full of echoes and sounds as if it was created just to be performed live.

And even when the singer collaborates with producers who at times sound formulaic and radio friendly, she brings them to new levels. Max Martin, who has created pop anthems for Katy Perry, Britney Spears and Taylor Swift, sounds unrecognizable on “Send My Love (To Your New Lover),” which has Adele on guitar. Bruno Mars and his producer cohorts, Philip Lawrence and Christopher Brody Brown, work more than magic on the R&B-flavored “All I Ask,” another piano tune that immediately grabs your attention.

And that’s just it: “25” not only meets incredibly high expectations, it exceeds them.

Adele’s growth is best heard on “Million Years Ago,” a touching, soft song that is majestic and unforgettable.

“Sometimes I just feel it’s only me, who never became who they thought they’d be, I wish I could live a little more, look up to the sky, not just the floor,” she sings in her top-notch tone.

The 11-track album is not a far stretch from “21,” the singer’s best-selling 2011 album that helped her reach nearly impossible heights in contemporary music. “Love In the Dark,” written with Sia collaborator Samuel Dixon, is reminiscent of “Turning Tables” from “21”; she’s looking back on “When We Were Young,” which sounds like a pop classic; and the drum-filled “I Miss You” is eerie and moody — in a good way.

Even the top-selling single, “Hello,” continues to sound better and better after each listen.