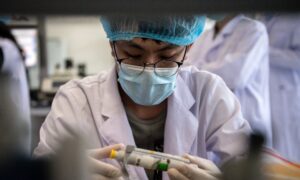 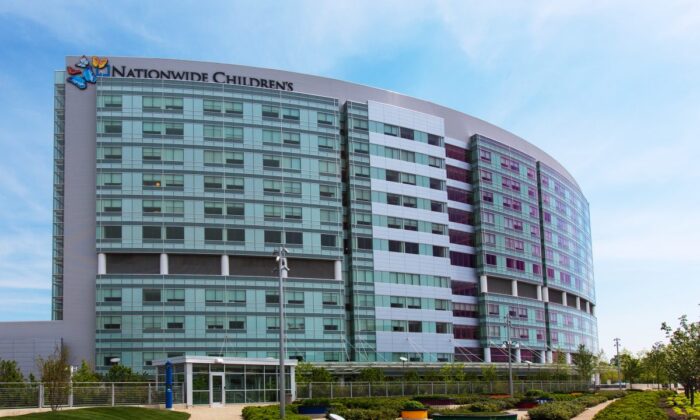 A hospital researcher on April 19 was sentenced to 33 months in prison for conspiring to steal trade secrets from an Ohio children’s hospital to sell in China, according to the Justice Department.

Zhou Yu, 51, pleaded guilty in December 2020 to stealing at least five trade secrets relating to exosome research from the Nationwide Children’s Hospital’s Research Institute in Columbus, Ohio, where he had worked for 10 years until 2017. Exosomes are small sacs of fluid released from cells that have increasingly been used in the research, identification, and treatment of a range of diseases, including liver fibrosis and liver cancer.

Zhou’s co-conspirator was his wife, Chen Li, 48, who also worked as a researcher at another lab in the institute. She was sentenced in February to 30 months in prison for her role in the scheme after also pleading guilty.

“Zhou and his wife executed a scheme over the course of several years to set up businesses in China, steal American research, and profit from doing so,” Acting U.S. Attorney Vipal J. Patel for the Southern District of Ohio said in a statement.

They also received funding from Chinese authorities, including the State Administration of Foreign Expert Affairs and the National Natural Science Foundation of China, prosecutors said.

“Zhou’s greed was encouraged and enabled by a series of Chinese Government programs which incentivize thievery in an attempt to supplement China’s own research and development goals on the back of American ingenuity and investment,” John C. Demers, assistant attorney general for the National Security Division, said in a statement.

The couple had also applied for several Chinese-backed programs, including talent plans—a method used by Beijing to facilitate the transfer of foreign technology to China, the department stated.

As part of their conviction, the couple was ordered to pay $2.6 million in restitution. They were also required to forfeit around $1.45 million as well as shares from their companies. The defendants were arrested in July 2019 in California.

Zhou’s case is among dozens of prosecutions brought by the department in recent years targeting Chinese state-sanctioned theft of U.S. intellectual property.

Zheng, 31, came to the United States on a J-1 visa in August 2018 and conducted cancer cell research at Harvard University’s Beth Israel Deaconess Medical Center in Boston. He was arrested on Dec. 10, 2019, at Boston’s Logan International Airport, where he was found with 21 vials containing biological materials in his luggage. He lied and answered “no” when asked by federal officers whether he was traveling with any biological items.

Zheng later admitted that he intended to use the vials to conduct research at his laboratory in China’s Sun Yat-Sen Memorial Hospital and then publish findings under his own name.