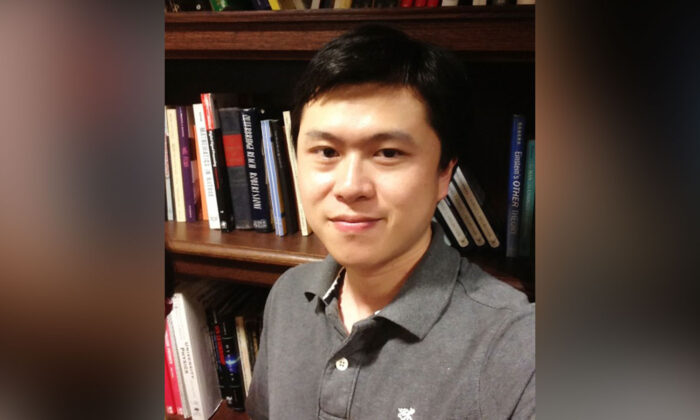 A Pittsburgh medical researcher killed in an apparent murder-suicide was close to “making very significant findings” in the field of COVID-19, his department said.

Dr. Bing Liu, 37, was shot multiple times inside his home around noon on May 2, police said, as cited by Pittsburgh’s Action News 4. Investigators cited in the report believe that after shooting Liu, the gunman left the residence, walked over to his car, and shot himself.

Police haven’t disclosed a motive for the apparent murder-suicide.

Liu was a research assistant professor with the department of computational and systems biology at the University of Pittsburgh School of Medicine, according to his profile. In it, Liu wrote, “As an integral part of my research, I collaborate with a number of biologists and clinicians to study a variety of crucial biological processes related to human immunity and cancer.”

“He was a very talented individual, extremely intelligent and hardworking,” said Ivet Bahar, head of the computational and system biology department in university’s School of Medicine, according to the Post-Gazette.

His department said in a statement that Liu “was on the verge of making very significant findings toward understanding the cellular mechanisms that underlie SARS-CoV-2 infection and the cellular basis of the following complications.”

“We will make an effort to complete what he started in an effort to pay homage to his scientific excellence,” it added.

The scientific designation for the Chinese Communist Party (CCP) virus is SARS-CoV-2.

“He was just starting to obtain interesting results,” she said. “He was sharing with us, trying to understand the mechanism of infection, so we will hopefully continue what he was doing.”’

The department expressed its condolences.

“His loss will be felt throughout the entire scientific community. Please keep his family, friends, and colleagues in your thoughts. Thank you,” the department said in the statement.

“We are all shocked to learn what happened to him. This was very unexpected,” Bahar told the Post-Gazette.

Neighbors cited by the publication said Liu and his wife were quiet and mostly kept to themselves.

A formal ruling on the cause of death is pending, but CBS reported that Liu was found with apparent gunshot wounds to his head, neck, and torso.